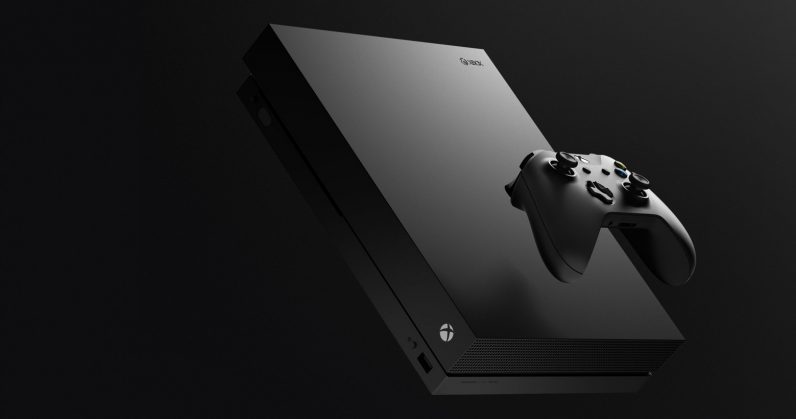 Back in March 2017, Microsoft announced at the Game Developer’s Conference that it would bring mixed reality experiences to its Xbox consoles in 2018. It’s walking back that promise, as it wants to focus on MR for PCs instead.

That’s a shame, because one of the big draws to the company’s powerful Xbox One X console was that it’d come with hardware capable of driving “high-fidelity VR” fidelity experiences, in addition to running games at 4K on your TV.

Microsoft confirmed to CNET that it was keener on bringing mixed reality to desktops instead:

Because of the opportunity with Windows Mixed Reality, and because we believe the user experience will be best on PC right now, that is where our focus is.

We have nothing to share about MR for console at this time.

It’s worth noting that Sony offers a VR headset for its PS4 consoles, having released it first in October 2016; it’s since been updated with a streamlined design. Plus, a number of new titles, including one from the popular Wolfenstein franchise, are on the way.

It’s disappointing to learn that a high-end console like the Xbox One X won’t be of any use to folks who want to try VR games, and will instead have to rely on a beefy gaming PC to do so instead. It’s also odd to hear, because Microsoft has been keen on developing and delivering games that run on both Xbox and Windows platforms, and it stands to reason that customers will want that experience to extend to VR content as well.

For what it’s worth, Microsoft has been actively encouraging the development of VR headsets for PC among third-party hardware brands, and you can choose from a range of options in the $400-$600 range from the likes of Acer and Samsung.

It may be too early to speculate what this decision spells for VR gaming at large, but it seems like Microsoft is missing out on an opportunity to bring mixed reality content further into the mainstream. Hopefully, the company will revisit the idea with its future Xbox consoles which are currently being developed.

Read next: Apple, Samsung, Audi, BMW, and others are working on a digital key for your car