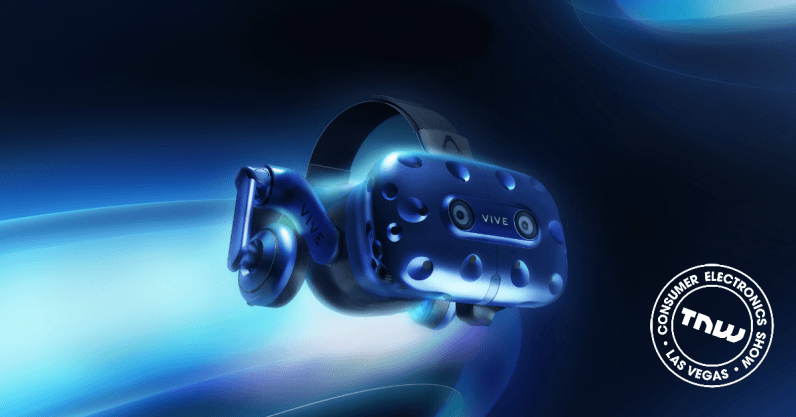 Billed as “the year of virtual reality,” 2017’s Consumer Electronics Show did little to build confidence in the industry. Aisles of exhibitors seemed almost reluctant at times, each displaying products ranging from half-finished to complete vaporware in an effort to capitalize on the crescendo of hype surrounding everything virtual or augmented.

The reality each woke up to was different than the one they’d dreamed up weeks earlier.

While some manufacturers still attempted to reinvent the wheel, the majority instead turned their attention to some of the segment’s biggest shortcomings. Companies are content to let the major players sort out headset issues while they work on problems that could prove more crucial to VR’s continued push toward the mainstream.

It’s not that we can start ignoring headsets, it’s just that graphics aren’t VR’s biggest problem. Some of the best games in virtual reality, like Thumper, Rick and Morty: Virtual Rick-Ality, and Job Simulator aren’t even attempting to be realistic, yet all are some of the most fun you can have strapped into a headset. Others, like Resident Evil 7, are believable enough, even if they aren’t exactly pixel perfect.

But it doesn’t really matter. Weight, size, design, and connectivity are far bigger concerns than squeezing in more pixels. This was apparent for anyone that tried HTC’s new Vive Pro. The resolution bump was nice, but its addition of a wireless adapter was far more important. Even the best graphics on the planet would feel sub par while tripping on, or constantly untangling, a mess of wires.

Kudos for having the best-resolution on any of the major headsets, but not being tethered to my PC felt like a newfound freedom that a 78 percent resolution bump just can’t offer.

Putting the cash-grab aside, the industry seems more focused than it’s ever been. Content is getting better, peripherals aren’t just cool, but usable (and needed), and we’ve mostly killed the arms race that saw a mad rush for everyone to become the next Oculus. We saw smarter control devices, new methods for tracking everything from eyes to brainwaves, and conduction hardware that allowed users to “feel” certain inputs by triggering specific muscles at the right time.

All signs point to VR entering its second wave. In it, we can only hope to see more of the same: stability, cooperation, and a cast of supporting players content in nailing their supporting role rather than vying to be king.

I’m not ready to say VR is going to enter the mainstream anytime soon, but CES 2018 was a good start.

Read next: YouTube is cutting Logan Paul out of its Red projects