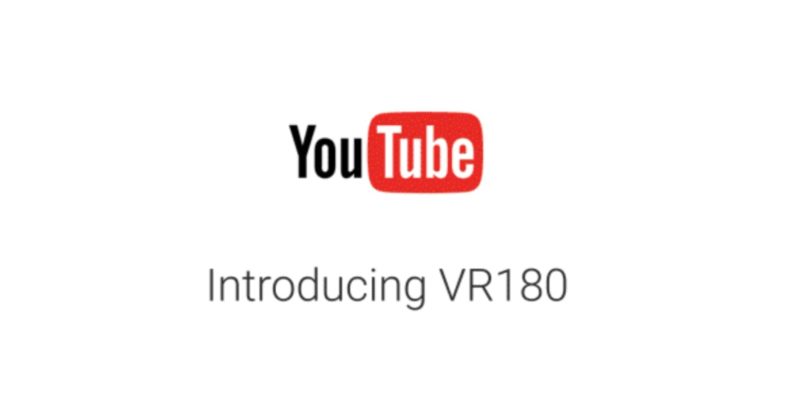 If you’ve ever spent an extended period of time using a VR headset, you know that the whole 360-degree video thing can get old pretty fast. Don’t get me wrong; I’ve had some amazing VR experiences that gave my neck a serious workout, but a significant portion of the content would have been just as fine only looking forward.

YouTube’s new VR180 format embraces that idea, essentially cutting VR video in half so that only the front half of video is visible. That sacrifices some of the VR immersion, but I’m usually looking within 180 degrees in front of me anyway.

It basically amounts to the fact that I’m much more likely to turn my neck – which can only go so far – than my entire body when watching VR. And while I’m within that 180-degree space, I’m not losing any of the immersion because the picture covers my entire field of view anyway, and there’s still 3D element for depth.

Perhaps more importantly, VR180 could make it a lot easier for creators to craft high quality VR experiences. I can already list several advantages off the top of my head:

Google says you’ll be able to edit VR180 video with apps like Adobe Premiere, and that it’s working with manufacturers to create all-new cameras for VR180. So far YI, Lenovo, and LG have signed up to produce cameras coming this winter, and Google says it’s creating a VR180 certification program for others to join in.

Honestly, I wouldn’t be surprised if 180 videos ended up becoming more popular than their 360-degree brethren in the long run. That’s not to say I think 360-degree content should be abandoned altogether. There are less advantages to 180-degree video for games and computer-generated imagery, after all. But for much VR content, 180 degrees is enough.

When people complain that VR is too inconvenient and inaccessible to become mainstream, they’re normally referring to the bulk and cost of VR headsets. But it’s arguably more important that VR be accessible for the people actually creating the content – VR180 strikes me as an excellent step in that direction.

If you want to give it a look, YouTube has a playlist of VR180 videos available here. Or just watch below:

The world as you see it with VR180 on YouTube