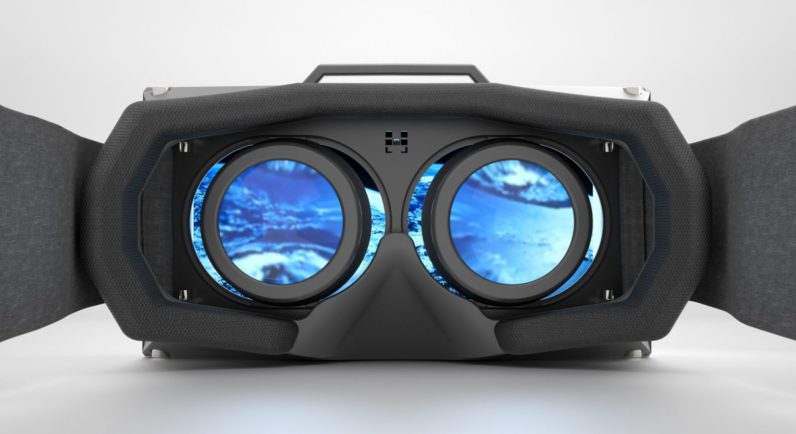 Facebook and Oculus are closing Story Studio, their VR filmmaking division that netted them an Emmy. They insist this is because their collective resources would be better spent elsewhere, though where is a little ambiguous.

Jason Rubin, Oculus’s vice president of content, says the company plans to reallocate the resources Story Studio would have used to research and development. He insists it’s not pulling completely out of the VR film game, though, and will fund third-party projects:

We’re going to carve out $50M from that financial commitment to exclusively fund non-gaming, experiential VR content. This money will go directly to artists to help jumpstart the most innovative and groundbreaking VR ideas.

It seems odd for Oculus to shut down a division which has gained it so much good publicity, even some traction in the “old” media world. Here’s hoping that $50 million helps create a few interesting films.

The Next Chapter of Creative Development in VR on Oculus

Read next: Big Data will open a big career with this 9-course training — for under $50