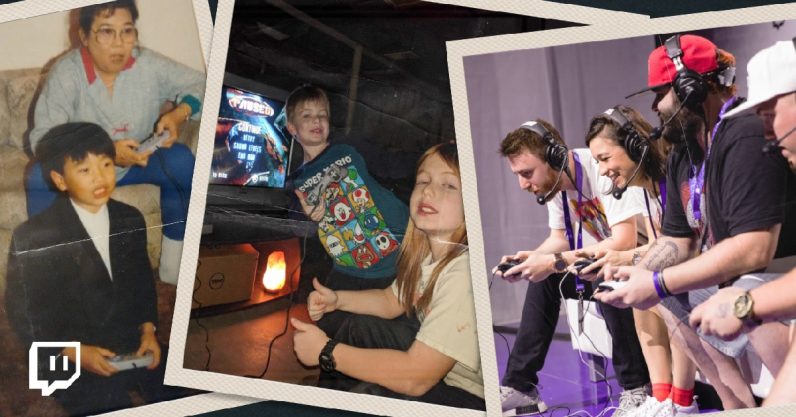 The year-end State of Streaming report from StreamElements and Arsenal reveals that we’ve collectively watched about a 1.5 million years’ worth of live streams in 2019. We watched most of them on Twitch, but other sites are slowly starting to chip away at its lead.

The total number of hours watched comes out to around 12.7 billion hours. That’s increased from about 10.3 billion in 2018. This isn’t just game streaming, either. According to the report, Twitch‘s IRL category (which includes music, makeup, crafting, and just chatting) is going to be the site’s second-most-watched category next year. In November, Twitch viewers watched around 66 million hours of IRL streams. But it is mostly game streams.

As far as which site has the highest numbers, it’s no contest: Twitch once again dominated streaming landscape with over 9.34 billion hours streamed. YouTube Gaming was its next-closest competitor, with 2.68 billion hours.

Microsoft’s Mixer and Facebook Gaming weren’t exactly competing with the two bigger platforms. Neither of them breached 1 billion hours watched. That said, if we’re going strictly by growth, those two aren’t doing badly at all. They posted a year-over-year growth of 149 percent and 210 percent, respectively. This seems to come, at least in part, from the many talent acquisitions this year, even if they did happen in the second half of the year. Still, Streamlabs CEO Doron Nir insists that’s only part of the reason:

This growth is not yet related to their recent talent grabs, but a year-long focus on achieving parity among basic offerings such as low lag and latency, while enabling third party developers like StreamElements to add production, monetization, and engagement tools to not only attract, but retain streamers. Because of where they are all at technologically, moving forward the talent investments become more critical.

Of the games watched, Fortnite has surprisingly been dethroned by League of Legends. World of Warcraft is also prominent on the list, likely because of the launch of WoW Classic earlier this year — the game generated 55 million hours by itself within the first few weeks after it became available. And this might be the first time in a few years I haven’t seen PUBG on the list at all.

Crucially, this report didn’t cover any of YouTube‘s gaming videos, just the live streams. If it had, I can almost guarantee the total number would push somewhere around 70 or 80 billion, especially given it was 60 billion last year.

Read next: 267 million Facebook users' data has reportedly been leaked