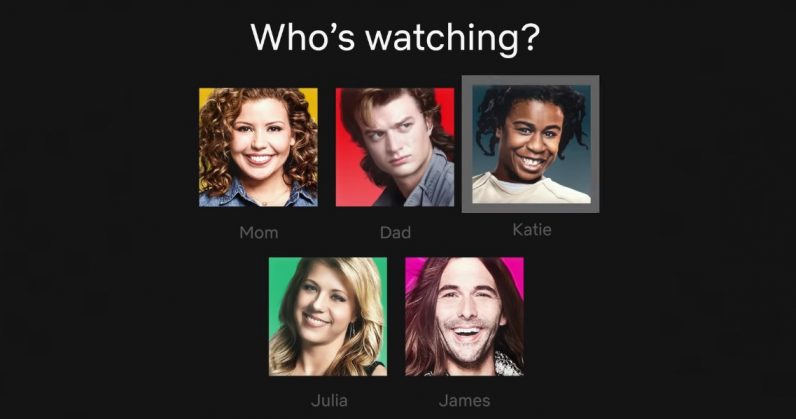 Netflix today announced its revamping its profile icons with extra colors, and adding new ones that show characters from popular Netflix shows. They’re fun, though I still like the previous versions just a bit more.

It’s easy to forget about the profile icons because they’re such a minuscule part of the whole Netflix experience. But, when you think about it, the site hasn’t bothered to change them in five years — an epoch in internet time.

Firstly, the existing profile icons are getting a makeover to include more colors and detail — which kind of takes away from their minimalist charm, in my opinion.

Secondly, you can now add characters from Netflix’s most popular series as your profile pic — including Eleven from Stranger Things, Crazy Eyes from Orange is the New Black, and Luke Cage from, uh, Luke Cage.

According to a Netflix, this retool comes at the five-year anniversary of the launch of profiles. It’s hard to believe there was a time when you didn’t have your own list of recommended titles after you poached your roommate’s password. Netflix further encourages users to create different profiles based on what they’re interested in watching, as each one will have a genre-appropriate list of titles ready to go.

I’ve got to say, I’m gonna miss the old icons a bit. The black-and-white bandita is still my favorite, and now she’s getting an unnecessary purple dye job. Netflix says the smileys will be staying, but it’s still not going to be the same.

Also, my dad’s icon and self-penned profile name always tickles me.. I really hope his chicken face doesn’t go away — or gets any less deadpan:

According to Netflix, the icons will be rolling out to all devices over the next few weeks.

Profile icons are getting a makeover on Netflix

Read next: Microsoft's Xbox Adaptive Controller packaging is made to be accessible to all