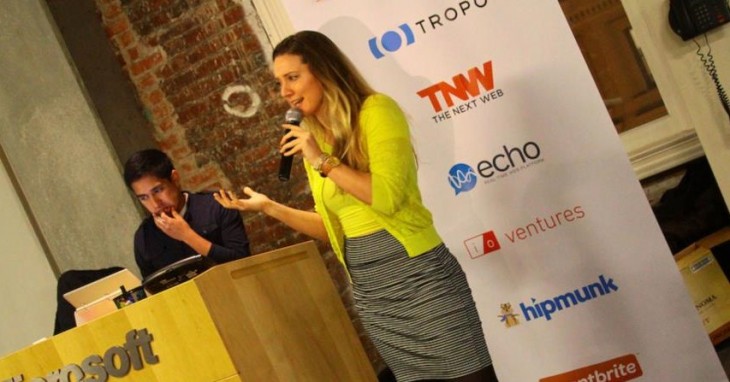 The global technology startup competition Startup World is coming to southern California on the 6th March at the ROC in Santa Monica, Los Angeles.

An all-star line up of judges including What’s Trending’s Shira Lazar, StartEngine’s Howard Marks, the General Manager of Digital at CNN, Managing partner Karlin Ventures and Eva Ho, VP of Marketing at Factual, will score 10 pitching startups, picking one winner who will compete in the grand final in Silicon Valley against 35 other startups at the end of this year.

Startup World is an initiative to promote startup culture and entrepreneurship globally by holding a competition in 36 cities around the world. The winners of each city will compete at the final in Silicon Valley in 2013.

In the tightest competition ever seen during Startup World, the judges scored GazeMetrics and Kidaptive highest, with children’s learning through gaming platform Kidaptive pulling out in front to be crowned winner of Startup World: San Francisco.

You can attend the LA event for free by purchasing tickets here.

A big thanks to ROC, Promojam, Digital LA, SteadyOn and TechZulu for helping making this happen

Read next: Google Chrome may soon get audio indicators to show you noisy tabs, keep them open when memory runs out (Updated)