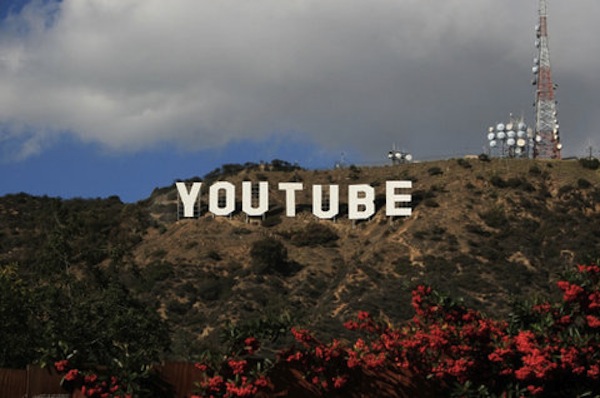 First I visited Shira Lazar on the set of her technology show CBS’s What’s trending, then I popped down to Coloft to interview the founders Cameron and Avesta Rasouli. This is where I met Matthias Galica, CEO and co-founder of ShareSquare. I was told I could not possibly cover LA’s startup scene without visiting Angel investor, CEO and Founder of Betterworks, Paige Craig. Then I headed back up towards west Hollywood to visit Michael Schnieder CEO and founder of Mobile Roadie. Special thanks goes to Ezra Butler who helped connect me with the right people and also Marc Scarpa and Jessie Draper who are doing cool things, but who I didn’t have time to interview.

Besides successful startups like Zaarly coming out of the startup scene, there are a host of new stars in Hollywood, but they are not actors, they are YouTube stars like Shay Carl and iJustine who are often bridging the gap between traditional and new media by starring in films and TV shows, bringing their followers to the the traditional medium. Move over Hollywood, YouTubewood rules now.

Watch the video to see some faces of LA’s burgeoning tech scene, I am sure I missed loads of great startups and entrepreneurs, but with the LA traffic there’s only so much you can cover in three days.