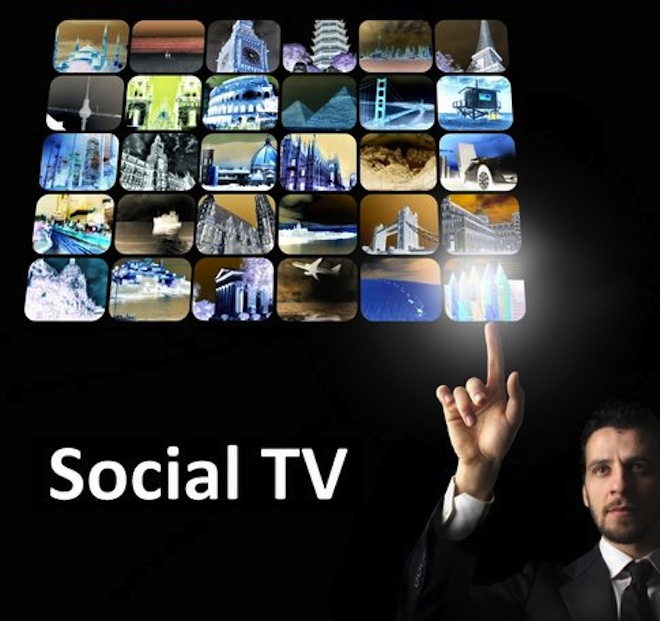 In Washington DC at the ReelScreen Summit I caught up with Mark Burnett, The British television producer, known for producing competition-based reality television shows such as the American edition of Survivor, The Apprentice and Are You Smarter Than a 5th Grader?

Since 2001, Burnett’s series have been nominated for 67 Emmy Awards and have won 2, along with 4 People’s Choice Awards. Time included Burnett in their April 26, 2004 list “100: Our List of the Most Influential People in the World Today.

With the uprising of social media and people choosing what to watch online, the networks are having a hard time trying to figure out how best to engage and integrate with new media. I asked Burnett how the networks were engaging with social media and if they could provide further engagement to produce a more enriched experience.