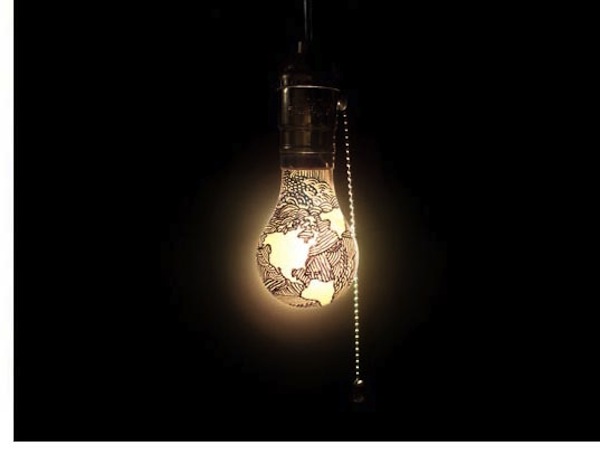 Having come from the European tech scene where we are always talking about trying to replicate Silicon Valley, I now understand (having spent a considerable amount of time here) what makes Silicon Valley the highest producer of technology companies in the world; it’s a combination of history, education, access to finance and California law.

Silicon Valley is unbeatable in terms of innovation, but with money being thrown at startups through programs like YCombinator -a business built around making businesses- it feels somewhat like the industry has become productized and is churning out startups, based on trends, to fill a, for-profit, gap in the market.

Silicon Valley attracts the brightest engineers and entrepreneurs from around the world who are inventing amazing technology, but with emphasis on revenue and paying back investors, are these technologies being put to the best of their abilities and really changing the world? How can we repackage consumer technology that’s already been invented to solve problems that go a little deeper than online dating, social gaming or how to share pictures on the iPhone?

These were the questions raised in my interview with Sean Gourley, CTO and co-founder of Quid.com – a SF based startup that’s mapping the world’s technologies helping companies make better decisions based on quantifying markets that were previously opaque. I describe it like the ‘digital CIA’ and Sean says they are building a ‘Bloomberg like system for different intelligence verticals, to enable people in government and finance corporations, to make better decisions in a ever changing world’.

Originally from New Zealand Sean has a PhD in physics from Oxford and his academic research has taken him from Nanotechnology to Complex Systems and the Mathematics of War. As a result of his research, he has acted as a political advisor to the Iraqi Government, briefed USCENTCOM at the Pentagon, addressed the United Nations in Vienna and dodged military checkpoints in Iraq.  Prior to Quid he worked at NASA Ames in Mountain View, Exclusive Analysis in London, and a  brief stint as a consultant at BCG in Chicago.