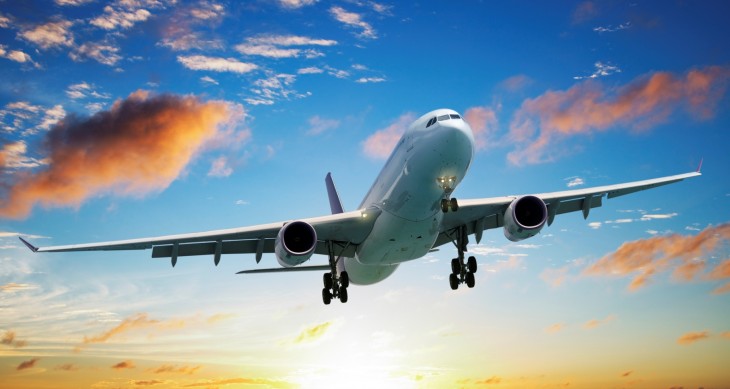 An investigation revealed over the weekend that the American Transportation Security Administration (TSA) is secretly monitoring and tracking hundreds of American citizens. They’re not on any kind of watchlist — the TSA just deems their flight patterns worthy of suspicion.

This program, called “Quiet Skies,” requires the TSA to keep an eye on certain US citizens when they’re in the airport. These citizens haven’t been accused of any crime, and they appear to have been selected for surveillance based on details in their movements that no one’s been able to adequately define.

The level of surveillance those in the program are subjected to goes deeper than an air marshall eyeballing them at the terminal. According to the Boston Globe, a small group of armed, undercover agents follow a person through the airport, onto a plane, and during their flight. Apparently they watch for tells, including fidgeting, a vibrating Adam’s apple, or a “cold, penetrating stare.”

Well, I’m a little alarmed, not leastwise because I’ve displayed all three of those tells in flight — but only because I’m claustrophobic and stuck inside a tiny, flying metal tube. Sometimes you just need to give the seat in front of you a good, cold stare in order to keep your equilibrium.

According to the checklist published by the Globe, agents are also asked to note whether the subjects text, use the lavatory, are in possession of multiple phones, or are sitting in first/business class. It’s beyond creepy.

The Globe contends there are about 40 to 50 Quiet Skies targets on domestic flights on any given day. That’s a lot of people to be keeping an eye on — people who, I will again remind you, aren’t on any kind of government watchlist and haven’t committed any real offense.

TSA spokespeople insist Quiet Skies isn’t intended to target any particular demographic, or violate the rights of American citizens. Spokesman James Gregory told The Washington Post the job was no different than that of an extra cop in a bad neighborhood:

We are no different than the cop on the corner who is placed there because there is an increased possibility that something might happen. When you’re in a tube at 30,000 feet . . . it makes sense to put someone there.

That might be a little more understandable if the list of things to observe weren’t so vague and rather intrusive. What does strong body odor or an in-flight nap have to do with one’s potential for unsafe behavior?

The agency specifies frequent fliers might be targeted if they’ve been to suspicious countries, or have email addresses associated with suspects on the terror watch list. They remain on the list for up to 90 days, and all reports on their behavior apparently stay within the agency unless the suspicions are vindicated.

Better hope you don’t have a “cold, penetrating stare” for the agent in question.

Read next: NASA just made thousands of hours of Apollo 11 tapes public for the first time