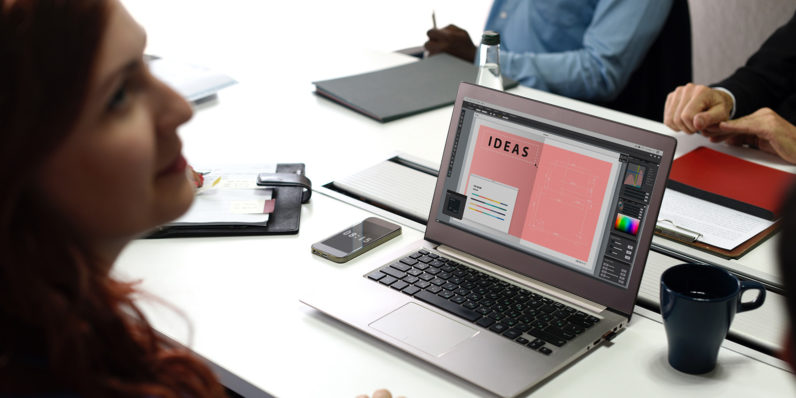 The past few weeks have seen big names in America’s tech industry fall from grace in spectacular fashion over alleged sexist behavior and acts of sexual harassment towards women. It’s about time.

Last month, Uber CEO Travis Kalanick was ousted from his position following months of strife within the organization after a former female engineer’s blog post highlighted concerns about sexism among the company’s management executives in February. Uber also launched an investigation into the claims and fired more than 20 employees as a result.

That week also saw the resignation of Justin Caldbeck, co-founder of VC firm Binary Capital, after he was accused by six women of making inappropriate advances towards them in business dealings. Subsequently, co-founder Jonathan Teo, who described Caldbeck’s actions as ‘predatory’ and ‘deplorable’, also resigned; investors have since pulled money out of the firm.

Over the weekend, The New York Times wrote about how more than two dozen women came forward to share similar experiences in the industry, and named Chris Sacca of Lowercase Capital, and Dave McClure of 500 Startups among those they’ve had unfortunate encounters with.

McClure stepped down as CEO on Saturday, and published a post apologizing for his behavior on Sunday. Sacca also published a post titled ‘I Have More Work to Do,‘ acknowledging his shortcomings in dealing with women in professional settings over the years.

It’s hard to imagine what it must be like for women to have to deal with people like this in their entrepreneurial and professional journeys. While the women who spoke to NYT have been heard at last, there are many more who may find it daunting to speak up, for fear of losing their jobs and opportunities, facing legal backlash or being ostracized.

But for what it’s worth, it does seem like Silicon Valley is finally starting to sit up and listen when women raise issues about how they’re treated in the industry. In the examples above, action was taken fairly swiftly after these women were able to share their stories. I’m counting that as a recent indicator of a reduced tolerance for sexism in tech companies and VC firms.

We’re not out of the woods yet, not by a long shot – there’s plenty more that needs to be done in order to weed out bad actors, empower female professionals and entrepreneurs to speak freely and enjoy an equal footing with men, change culture across the industry, and set a better example for tech communities elsewhere in the world to follow. What we’re seeing now is the beginning of a long, difficult and much-needed conversation; if only we’d started sooner.

Read next: These beautiful books are actually podcasts