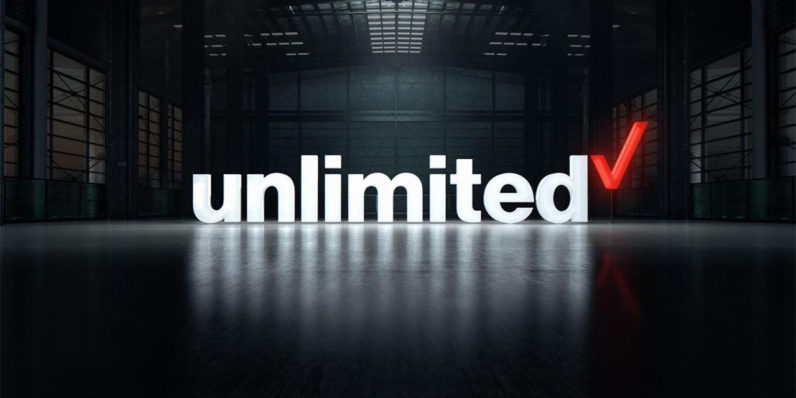 This is a war I can get behind: Verizon is gearing up to go toe-to-toe against rival carrier T-Mobile with a new $80 per month plan that nets you unlimited data, calls and texts starting Monday.

You can also opt for the family plan and pay $45 per line for up to four people. Plus, HD video streaming, hotspot tethering, and calling and texts to Mexico and Canada, as well as up to 500 MB per day of 4G LTE roaming in those countries are included. However, your bandwidth will be throttled after you use 22GB in a month.

That’s a pretty sweet deal for people who stream a lot of music and video on the go. For comparison, T-Mobile’s revised One plan, which was announced last month after the company nixed all its capped plans, offers unlimited data for $70 per month – but additional features like HD video and hotspot speeds higher than 512kbps will raise the fee to $95.

It’s interesting to see Verizon getting into the unlimited data game: Just a month ago, the company confirmed that it would force customers who are on older unlimited data plans and consume a lot of data to switch to capped plans, or be dropped from the service.

It’s likely that numbers have a lot to do with the move. Verizon’s shares have dropped by 2.3 percent over the past year, while T-Mobile’s has gone up by a whopping 78 percent through 2016. The latter will release its Q4 2016 earnings tomorrow, so we’ll soon know just how much Verizon should worry about its fast-growing rival.

Get unlimited data on the network you deserve: Verizon on Verizon

Read next: This white hat hacking training will turn you into an undisputed IT security pro ($19)