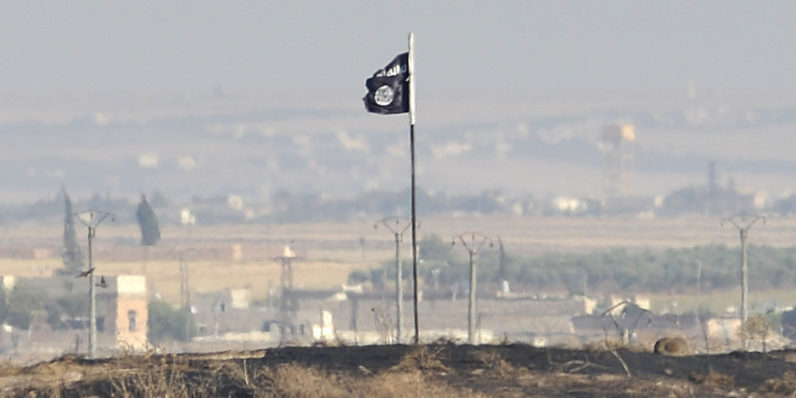 Last June – almost a year to the day – a hacker from Kosovo who went by the handle Th3Dir3ctorY breached a server containing databases of personal information about US servicemen and federal employees.

Over the next three months, he supplied data pertaining to more than 1,300 US military and government personnel to ISIS. His contact in the terrorist group, a hacker named Junaid Hussain, condensed it into a 30-page document and shared it online with a tweet that read, “NEW: U.S. Military AND Government HACKED by the Islamic State Hacking Division!”

Th3Dir3ctorY’s brazen move may have helped ISIS, but it also landed him in a world of trouble. Last October, Malaysian police apprehended him on behalf of the US government. The hacker is Ardit Ferizi, a 20-year-old citizen of Kosovo. On Wednesday, he pleaded guilty in a Virginia court to providing material support to the terrorist outfit and to accessing a protected computer without authorization.

The US Department of Justice noted that Ferizi admitted that he provided the information to Hussain with the understanding that ISIL would use the PII to “hit them hard.”

Assistant Attorney General for National Security John P. Carlin said, “The case against Ferizi is the first of its kind, representing the nexus of the terror and cyber threats.”

The case was investigated by the FBI’s divisions in Washington and Jacksonville. Ferizi is scheduled to be sentenced on September 16 and faces a maximum sentence of 20 years in prison for providing material support to ISIS, as well as a maximum sentence of five years for accessing a protected computer without authorization and obtaining information.