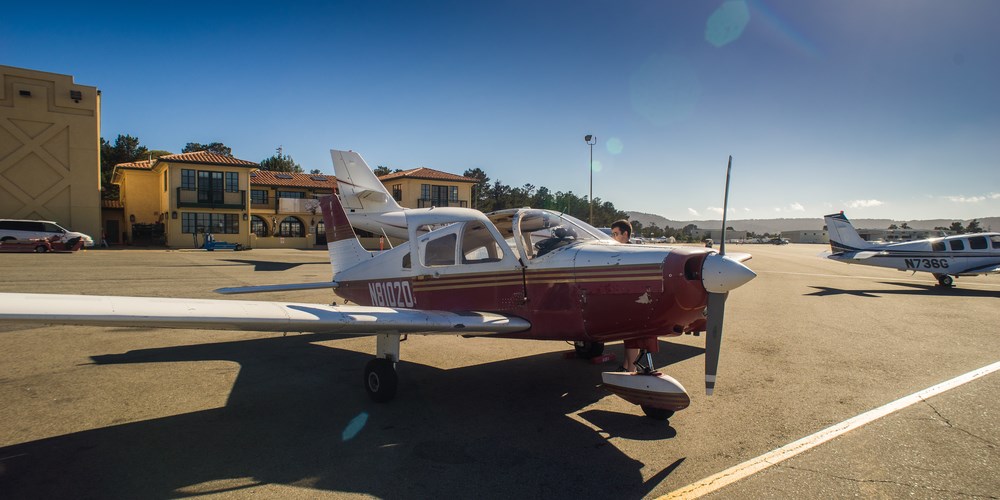 A Washington, DC court has declined to review a Federal Aviation Administration (FAA) ruling that bars private pilots from splitting the cost of flights with passengers — dealing a blow to services that offer ridesharing services for air travel.

Boston-based Flytnenow — which connects travelers with private pilots who need to rack up hours of flying experience to secure their licenses — requested judges at the court to review the FAA ruling, which states that pilots who use the service to find passengers must have commercial licenses.

According to the court, the FAA is right to differentiate between pilots offering ridesharing services to a limited group and those offering the same services to a wide audience, as there’s a risk that unsuspecting passengers “will contract with pilots who in fact lack the experience and credentials of commercial pilots.”

The FAA announced its ruling last August, which affected Flytenow as well as competing service AirPooler. Rebecca MacPherson, a lawyer representing AirPooler said that using the company’s service would help pilots receive only partial reimbursement for fuel and other costs and not make a profit — all of which is permitted under a 1964 rule imposed by the FAA.

She added, “You’re not going to make any money doing this. All you’re going to do is defray some of your costs, which the FAA has said is OK in the past. The only thing that is different is you’re using social media.”

It’s possible that the FAA ruling and the court’s decision are driven by concern about travelers’ safety. Opening up the playing field to such services with novice pilots and low costs (Flyenow listed a round trip adventure from Boston’s Hanscom Field to Martha’s Vineyard in a Cessna 172 at $120) would mean more people taking to the skies with inexperienced pilots who may not be able to handle difficult flight scenarious as well as commercial pilots.

Update: On December 22, Flytenow announced it was shutting down in the face of the court’s decision:

The current state of the law is extremely deferential to regulatory actions, at the expense of innovation. The Court relied on that regulatory deference, and the result is less choice for consumers, and less innovation in general aviation.

Unfortunately, we are left with no choice but to shut down Flytenow. However, we are still fighting as pilots to make this happen. Our amazing legal team at The Goldwater Institute are looking into options to appeal and helped introduce a bill in Congress.

➤ Uber-Style Flight-Sharing Service Shot Down by US Court [Bloomberg]