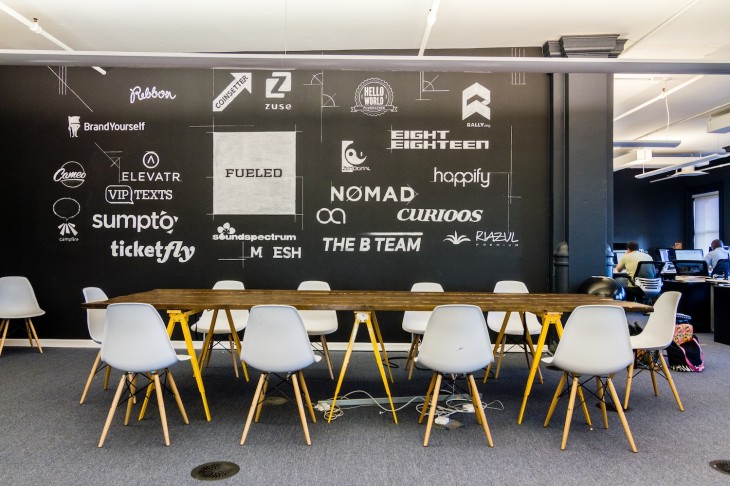 Fueled, a design and development shop that specializes in mobile apps, has decided to turn its SoHo, New York office into a full-fledged coworking space for startups.

Dubbed the “Fueled Collective,” this new space isn’t displacing Fueled’s team of designers and engineers. The initiative, however, is designed to surround Fueled with NY’s tech startup scene and support intermingling between the residents and Fueled’s own team.

Of course, there’s already quite a few coworking hubs in NY, including We Work Labs, General Assembly, Projective Space, and Dumbo Startup Lab, but it appears demand for hip workspaces is so high that there’s more than enough room for a new player.

Fueled isn’t entirely new to coworking; cofounder Rameet Chawla tells us he’s waited quite a long time to launch the Collective. His interest in doing so originally led Fueled to become a founding member of Flatiron’s General Assembly.

Now, after operating the Fueled Collective in what you could call private beta for months, the space is officially open for business and prying eyes. On that note, let’s take a look: 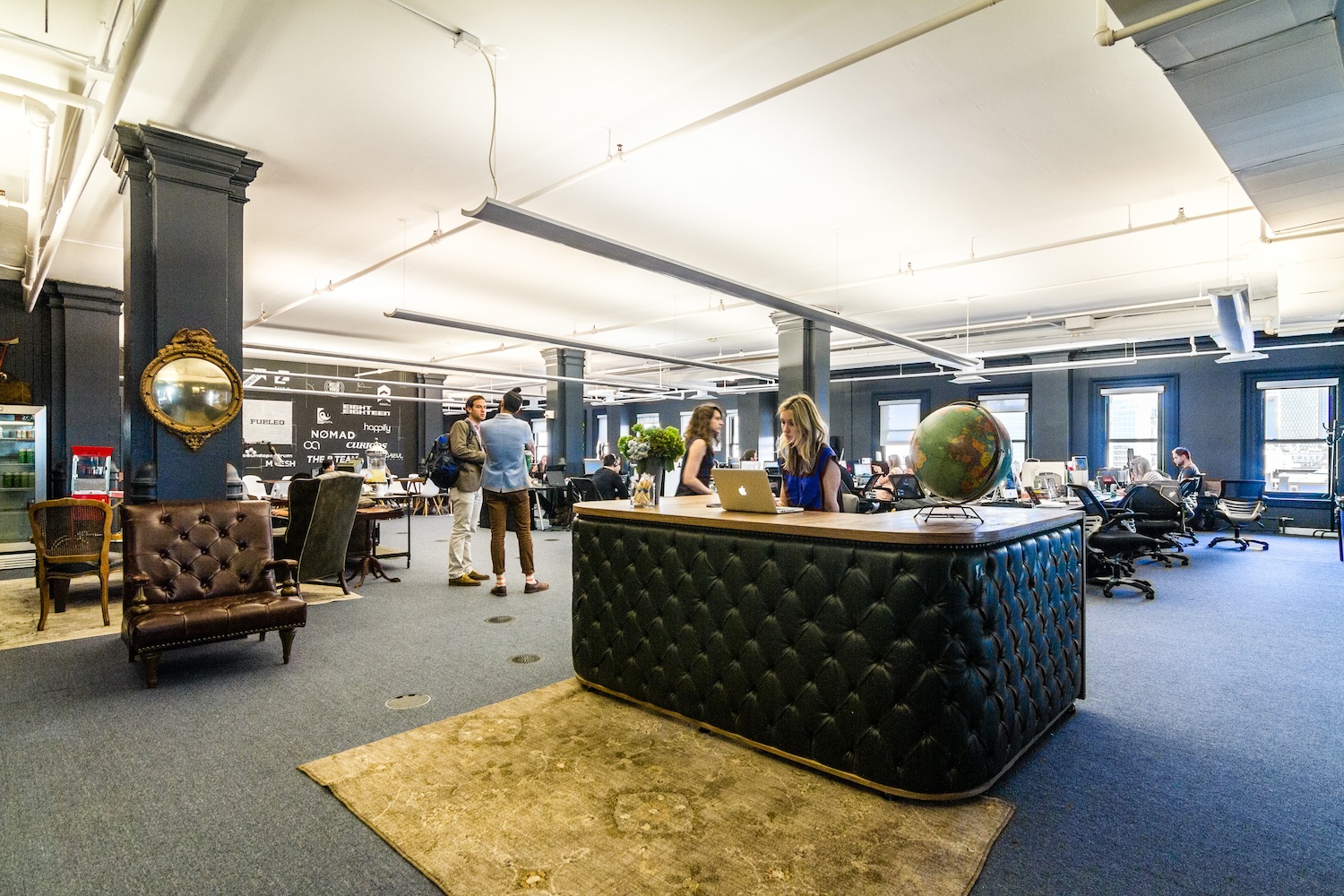 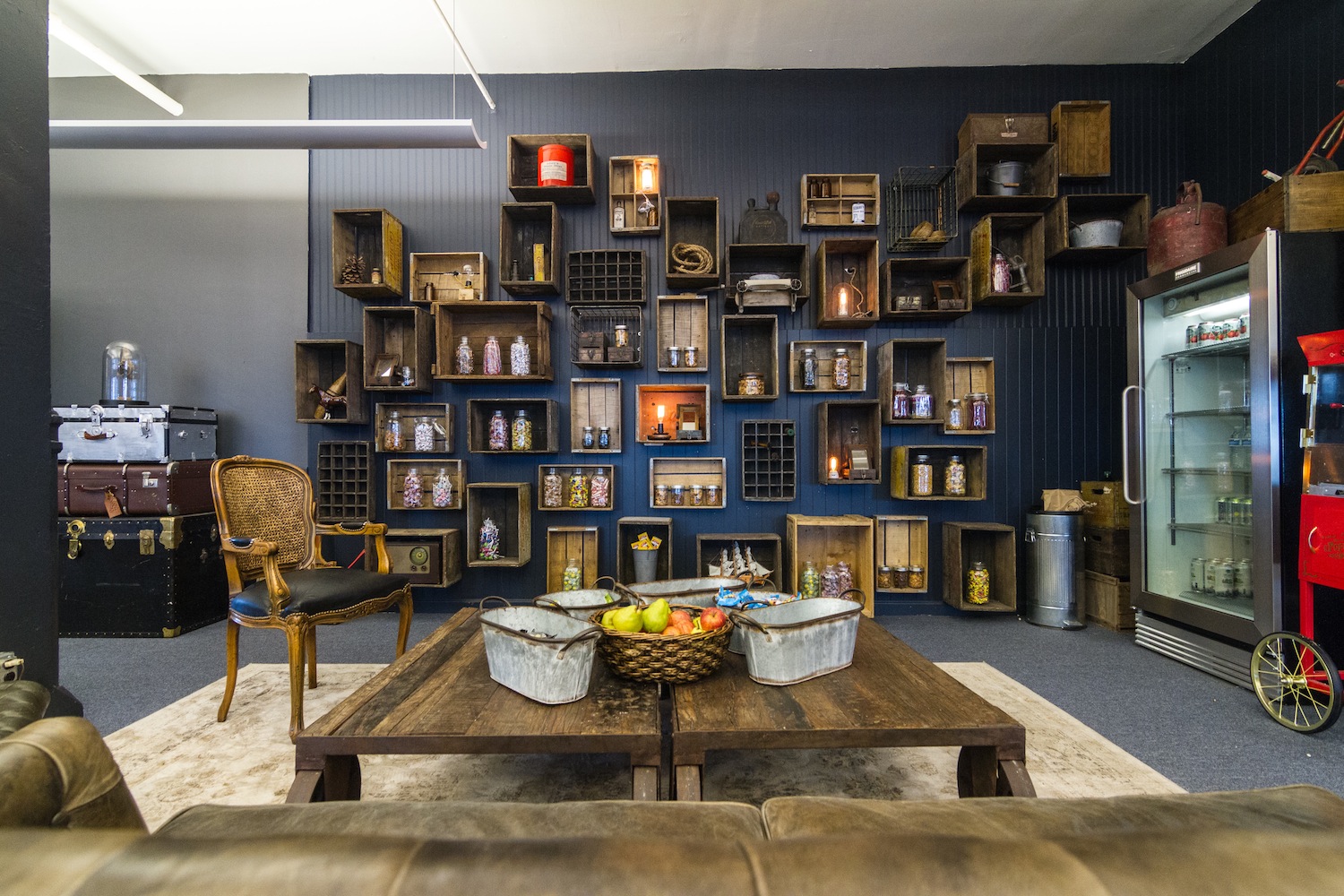 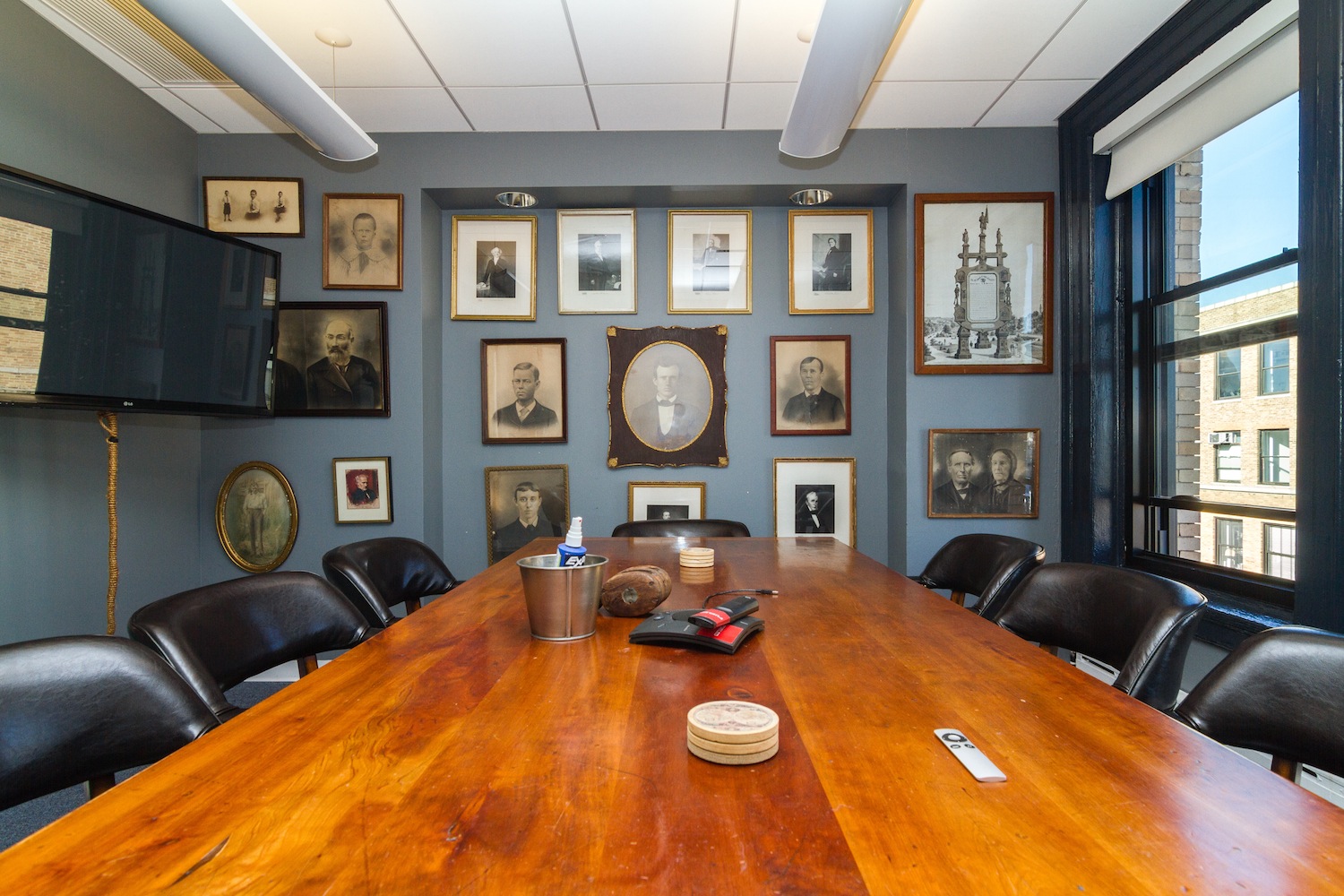 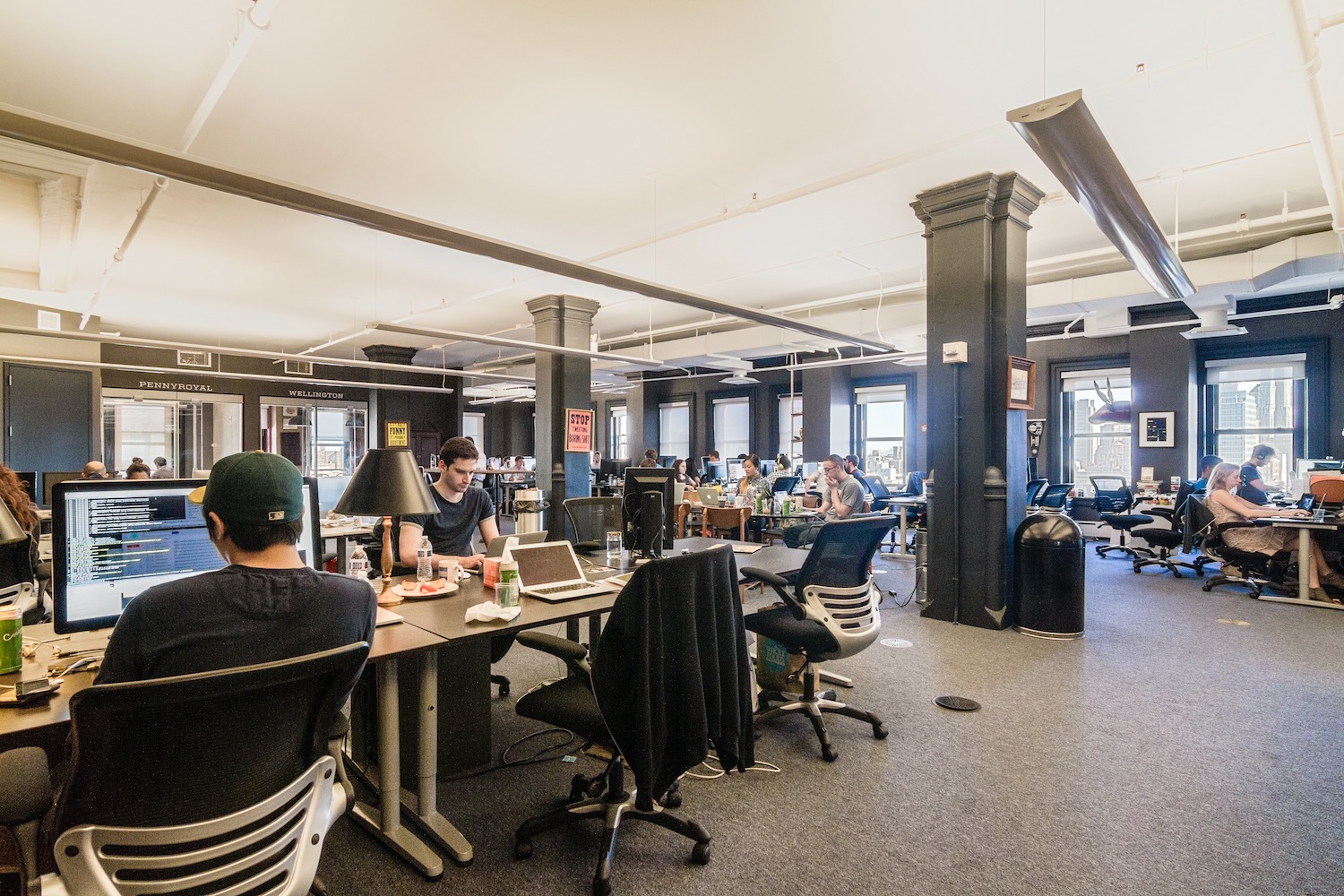 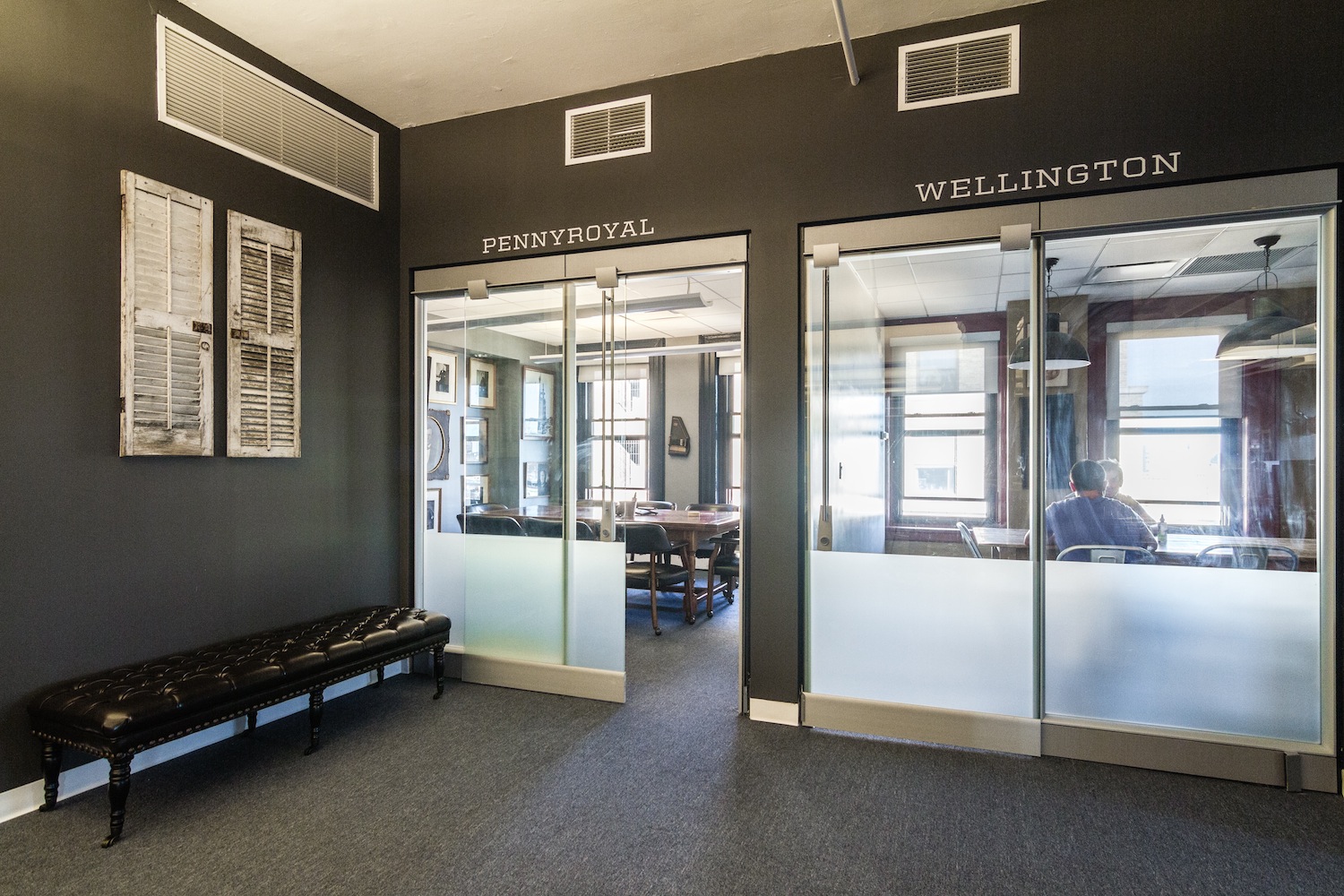 If you had to pick one word to describe Fueled’s vision, “boutique” might come to mind. The high-end space features everything from custom-designed light fixtures — some of which Chawla designed himself — to antique armchairs and a 100-year-old upright piano.

But according to Chawla and Fueled director Ryan Matzner, their vision is much grander. The two tell us their space will eventually rival the amenities of tech giants like Google (think in-house chefs serving organic, healthy meals). Chawla says startups can afford this sort of special treatment per employee, but they can’t pay for the infrastructure. For young companies graduating from their founder’s kitchen table, Chawla and Matzner believe world-class perks will give them the edge they need, particularly when it comes to hiring talent. 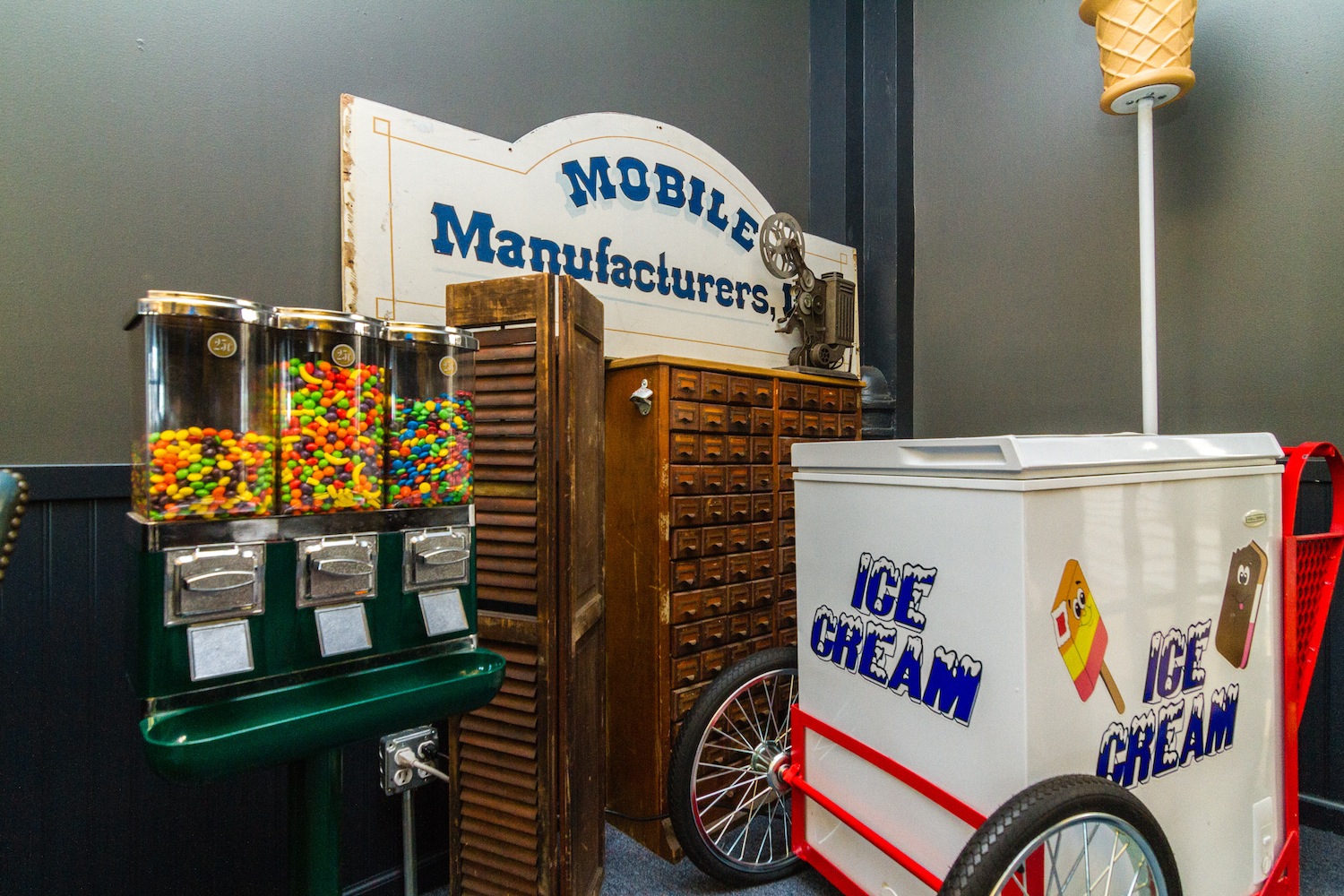 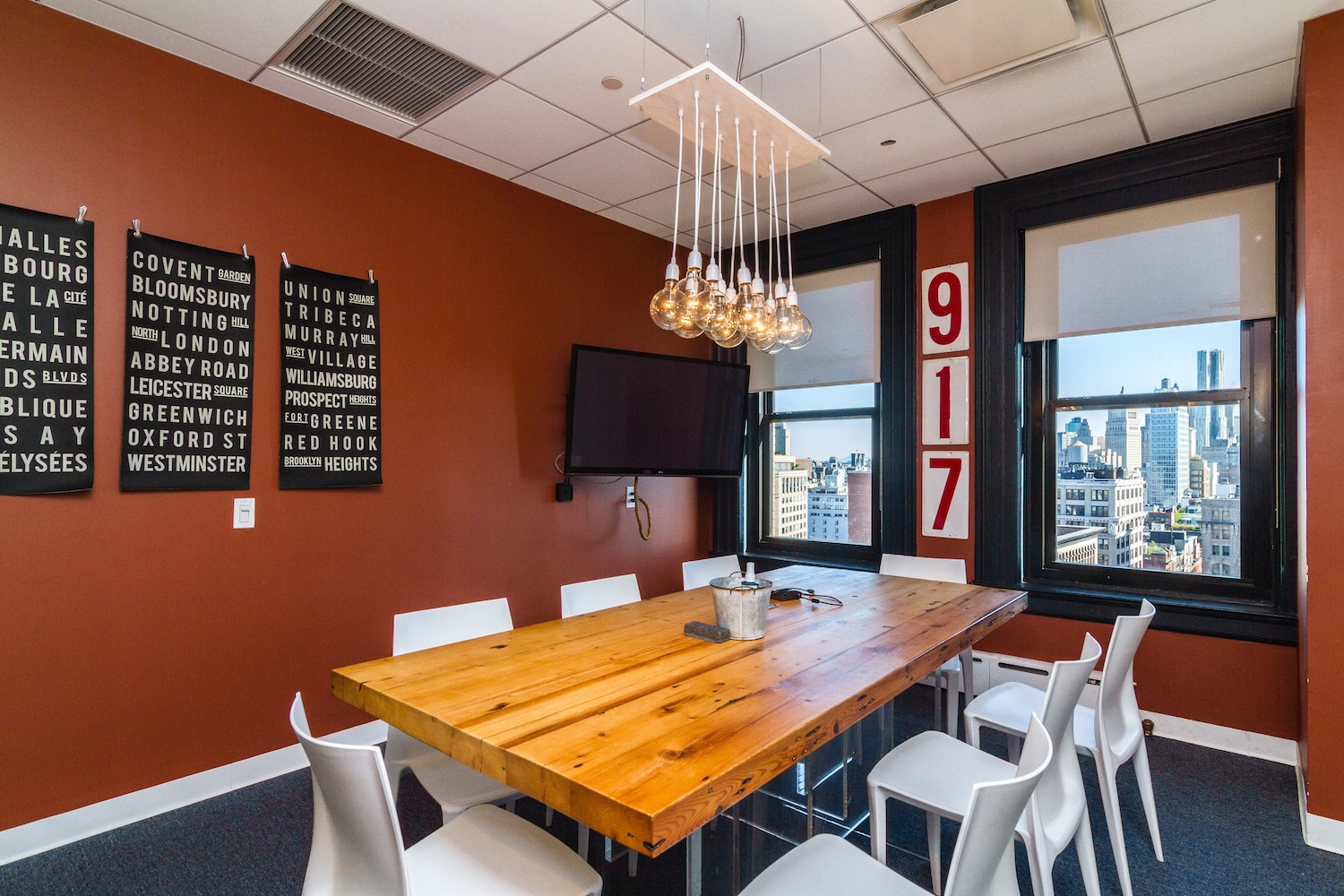 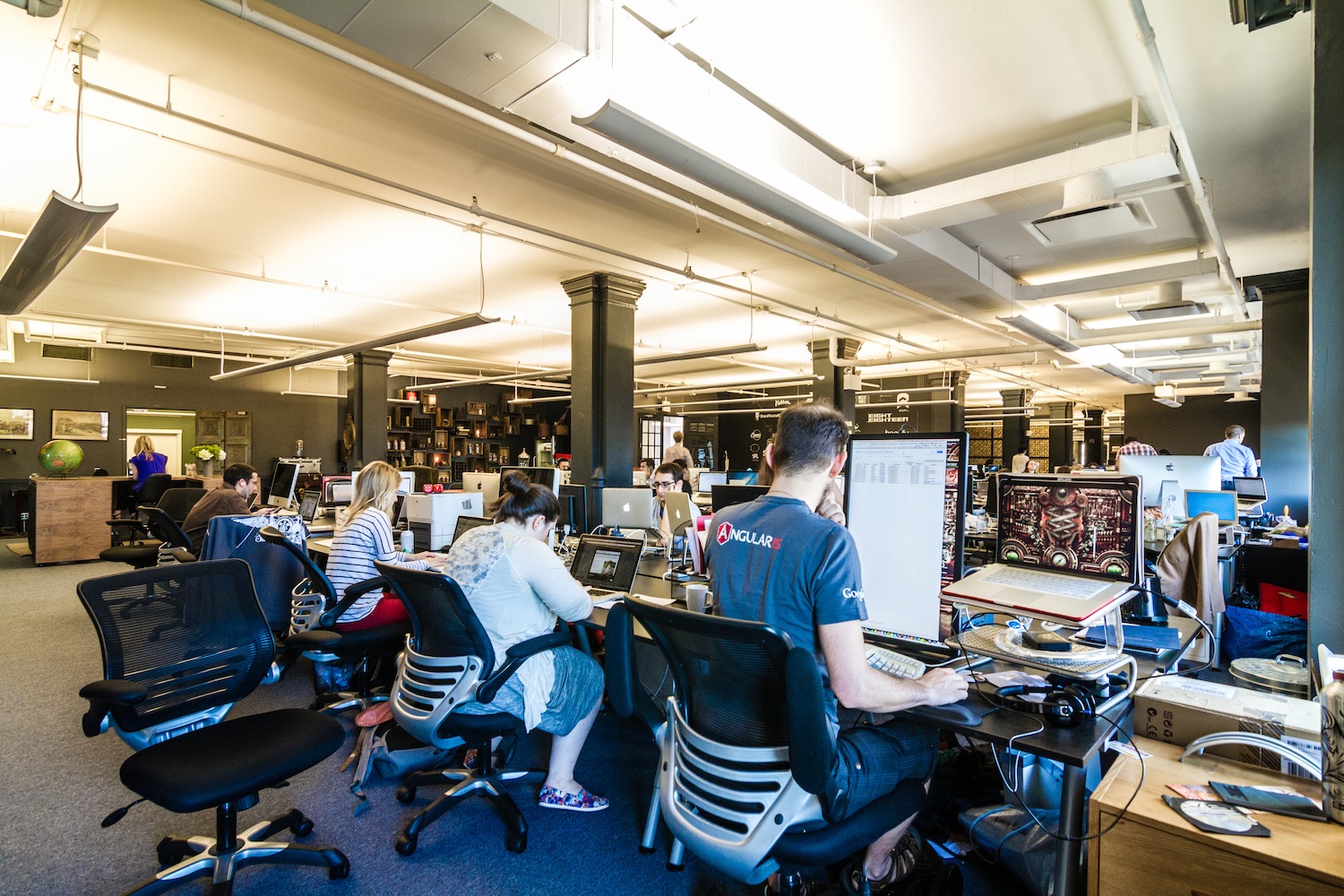 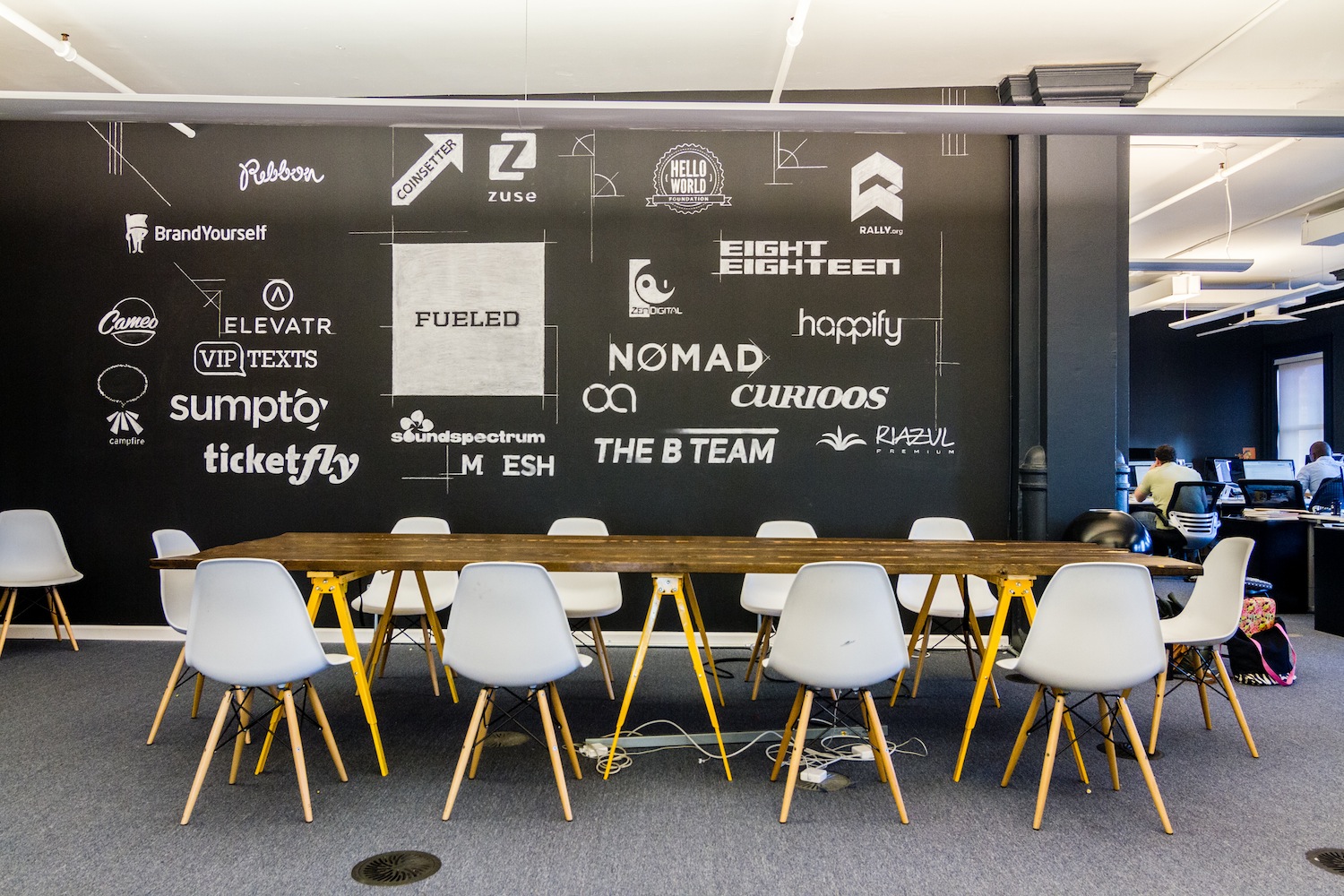 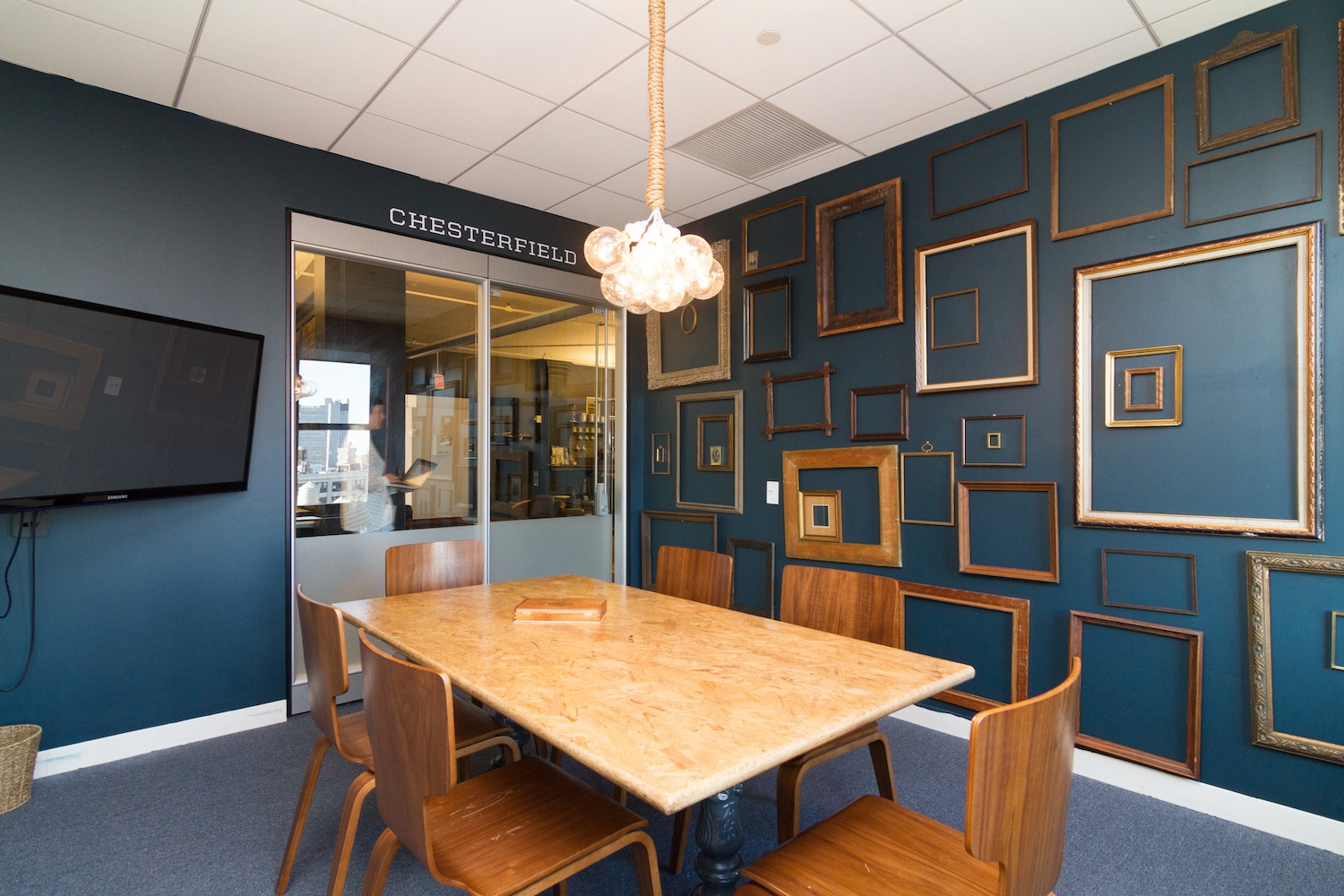 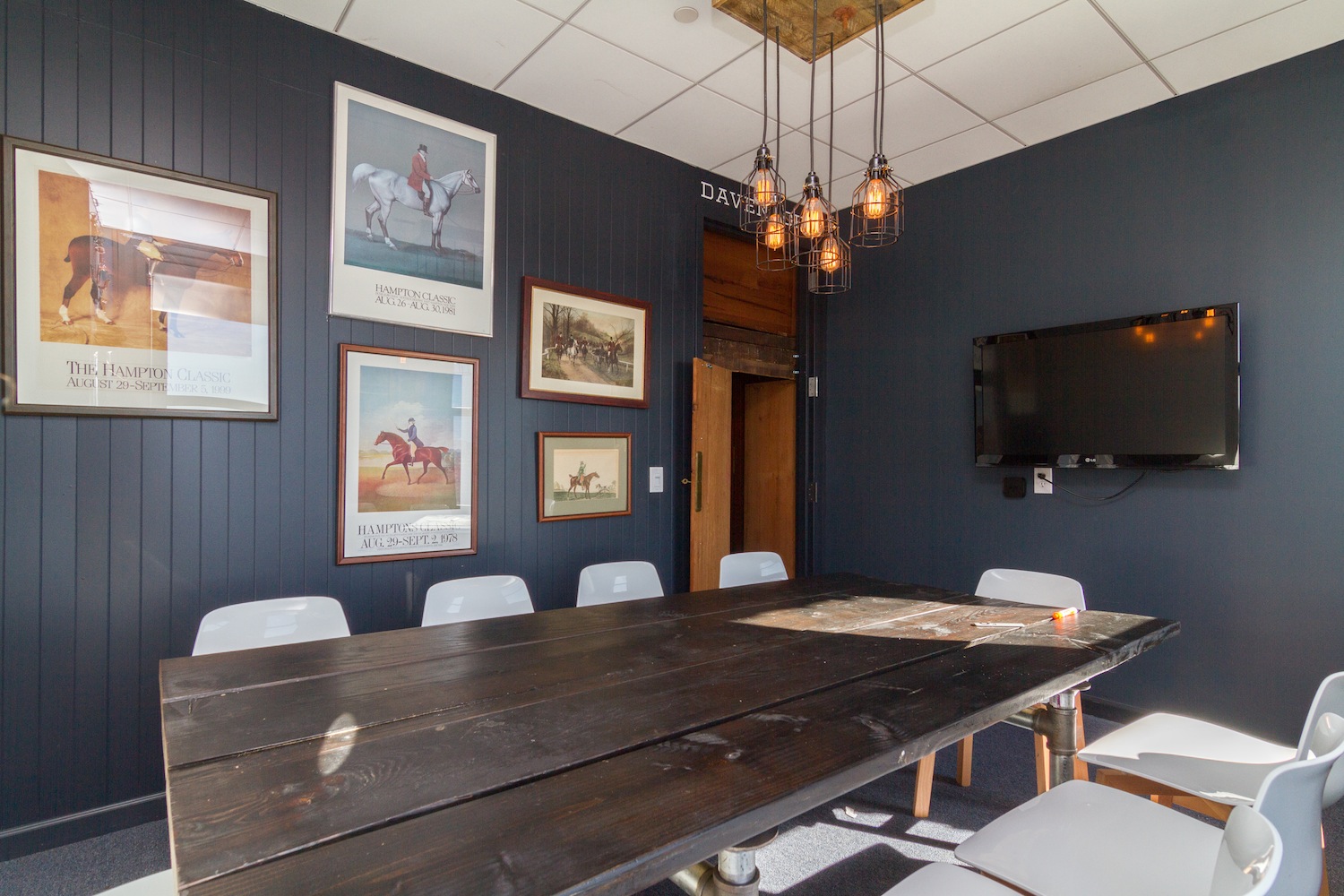 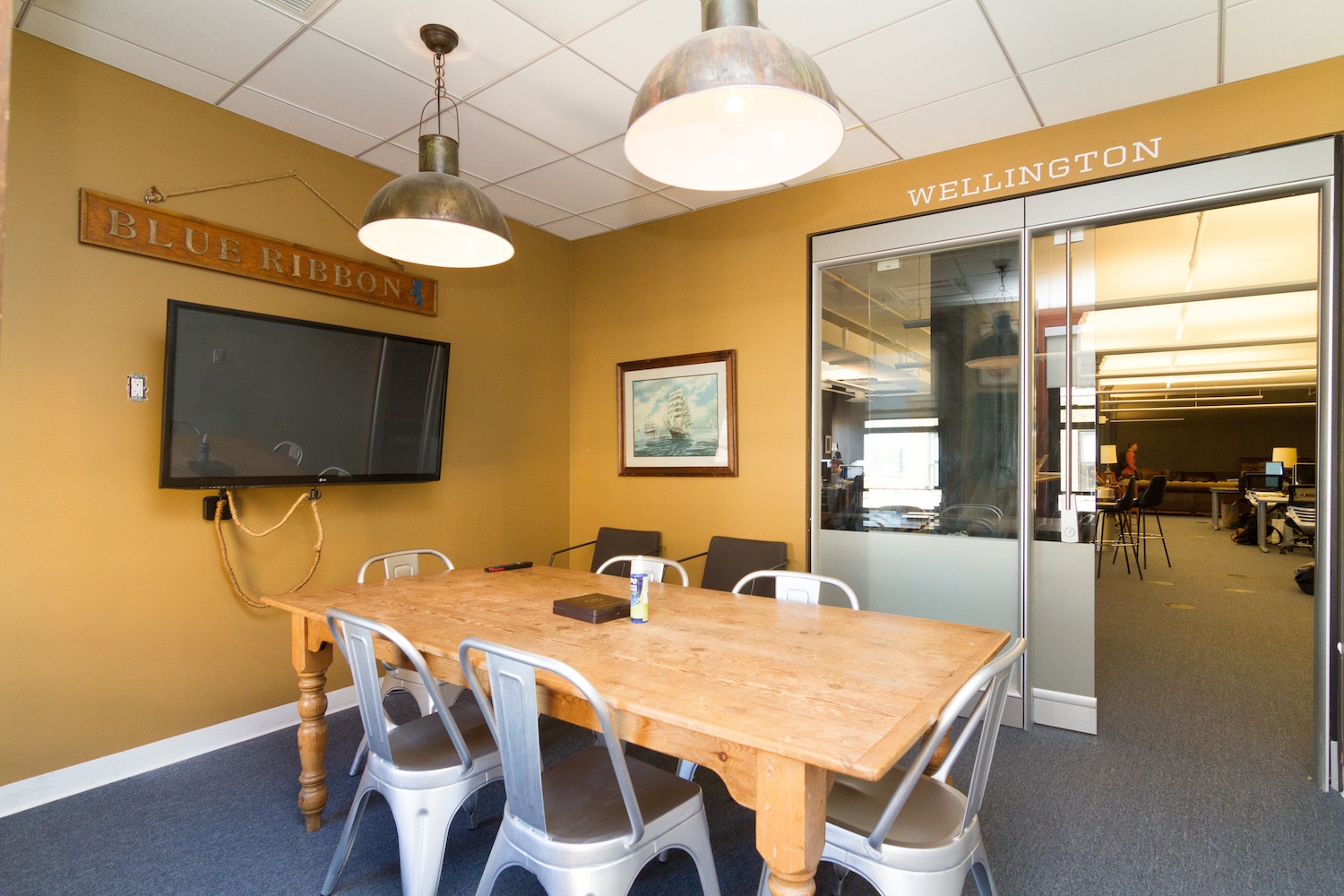 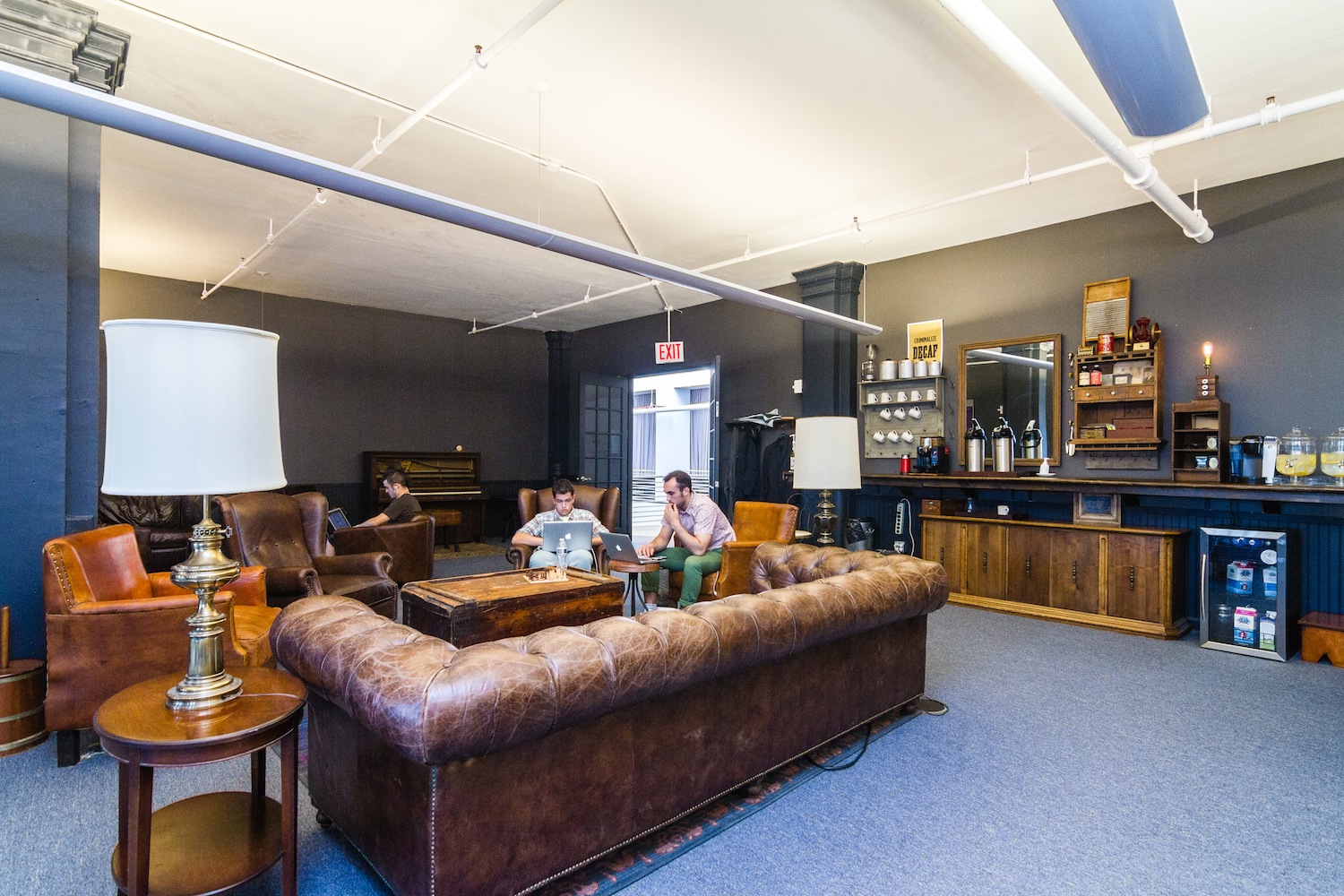 When it comes to building a startup coworking space inside of a development firm, you might be wondering if this is purely a system to create a flow of new Fueled clients. We’d be lying if we said this wasn’t a strategic perk for Fueled, but aside from the fact that the Collective is in no way limited to clients, the real benefits are more abstract. In creating a noteworthy coworking space, Fueled is working to cultivate itself into a proper NY startup hub, which could do far more for the firm’s reputation than it would for (directly) fattening its bottom-line.

There’s currently a long waiting list of startups looking to join the Collective, but if your interest is piqued, you can learn more about the $650 per month space and the current company list, and then apply via the link below.