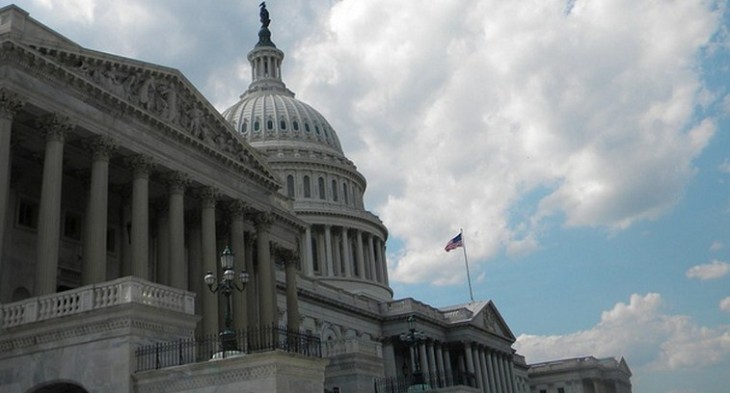 In conversation with The Hill, Representative Charles Ruppersberger stated that he intends to re-introduce the controversial Cyber Intelligence Sharing and Protection Act in 2013.

The Cyber Intelligence Sharing and Protection Act, known to most as simply ‘CISPA,’ was a lighting rod bill in the House last year, leading to a contentious vote in the lower chamber, and a veto threat the President over privacy concerns. The final vote for the bill was rammed through so quickly that a half dozen of its co-sponsors did not vote for the law in the end.

CISPA passed the House 248 to 168. However, its lack of mandatory standards for critical infrastructure put it into a difficult spot, as the Senate majority was in favor of such standards. In the House they were, and likely remain, anathema. The political climate has shifted some since the last age of CISPA, but probably not enough to convince the House majority to vote in favor of increased regulation.

As quoted on the Hillicon Valley blog, Rep. Ruppersberger has his staff speaking with the White House to ensure that when CISPA is introduced again, it won’t have another veto tossed around its neck: “We’re working on some things…working with the White House to make sure that hopefully they can be more supportive of our bill than they were the last time.” The talks are going well, he went on to note.

For a primer in the arguments in favor and opposed to CISPA, TNW’s previous reporting has you covered. However, if you so desire a top sheet, here you go: privacy groups were concerned that the bill’s conduits that would carry their personal Internet information and digital communications to the National Security Agency and other intelligence agencies lacked sufficient privacy safeguards.

Naturally, the updated version of CISPA will attract heavy scrutiny when it is announced. That said, I’m not optimistic that it will have been reformed sufficiently to ensure proper privacy for the average United States citizen.

Clearly, there is a firm need for clear, strong cybersecurity legislation in the United States. This is universally agreed upon. However, after the Senate’s failure on the larger issue, and of issuing an executive order, to see the next round of legislative work originate in the House isn’t surprising  But, as with the first version of CISPA before it, the House could trip out of the gate, and gum the wheels of progress.

Update: I mischaracterized the President’s executive action position. As it turns out, the President is widely tipped to enact such an order after the State of the Union address.