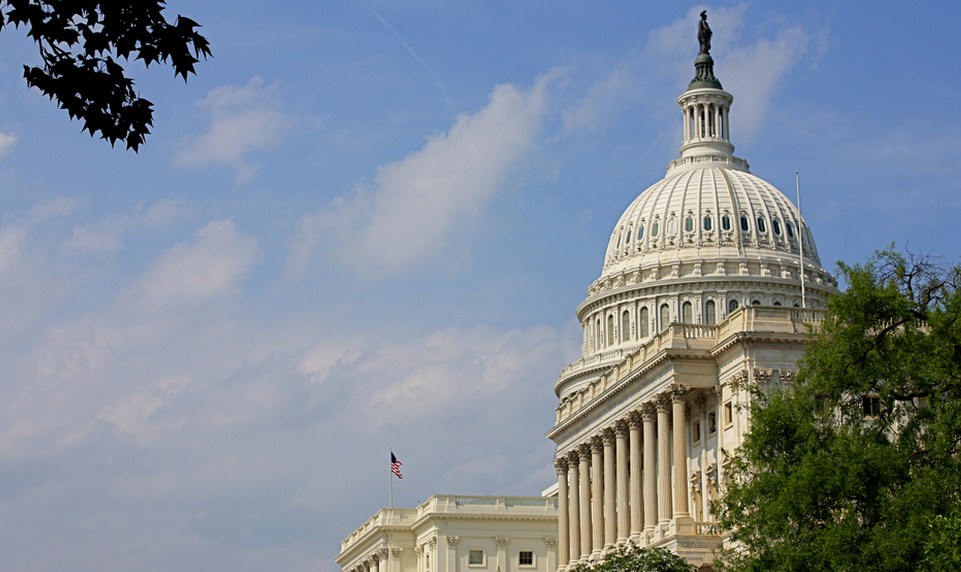 The passing of the Cyber Intelligence Sharing and Protection Act was a dramatic moment. A tense, packed House, fiery ending speeches, and a vote that had been bumped forward by a day that caught many off gaurd. But pass it did, though the speed of its final days did cause it to lose a number of its cosponsors.

The Internet went through conniptions. Many of the digerati, perhaps the less informed wings of that group, told each other stories of woe, should CISPA pass. And so when it did, many cowered before their keyboards, trembling with rage at a legislative body that they felt had betrayed them.

Ha, never fear, that same body is miles from actually getting a bill to the President’s desk, and, of course, it won’t be CISPA. The President said that he wasn’t going to sign it. Here’s the lay of the land, in terms of where cybersecurity legislation currently sits in the US Congress:

All this, and more, is what is keeping Congress from doing much of a damn thing on the issue of cybersecurity.

So, if you thought that Congress proved that it is ‘broken’ by the passage of CISPA, good news, the current Congress’s ability to get nothing done whatsoever means that the Internet is safe from CISPA not just now, but likely, for some time to come.

The downside to this is that a good cybersecurity bill is something that we do need; critical infrastructure must be protected. The problems that are going to keep out a bill that was not fit for passing means that we won’t be able to pass a bill that would be.