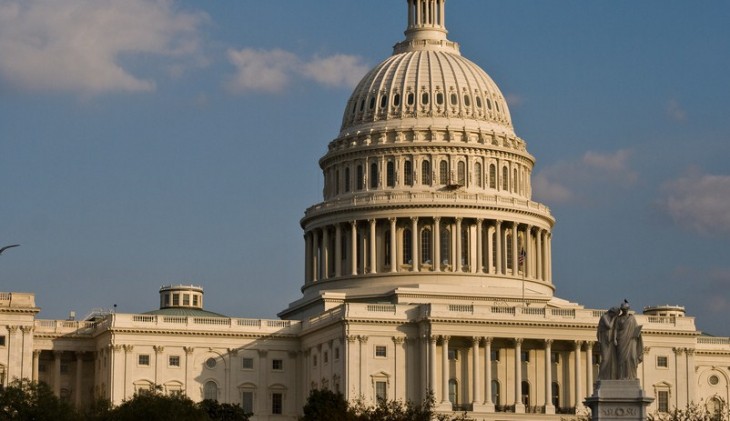 The so-called ‘STEM’ visa issue – STEM standing for Science, Technology, Engineering, and Mathematics – is something that was knocked around towards the end of the previous Congress. However, the push became mired in a bid to end other visa options as part of creation of tens of thousands of new visa for those most educated.

Following the idea submitted by House Republicans, Democrats in the Senate and House submitted a bill added the same number of STEM visas, but kept the green card lottery in place. The issue eventually fell by the wayside.

President Obama, however, appears ready to get back to it. The following quote is via The Hill’s notes on the President’s speech:

“Our journey is not complete until we find a better way to welcome the striving, hopeful immigrants who still see America as a land of opportunity; until bright young students and engineers are enlisted in our workforce rather than expelled from our country.”

In short, the United States often makes it exceptionally difficult for educated folks to either stay in the country, or come here. The result is that brilliant individuals cannot participate in its economy. It’s an obvious mistake, and the solution has bi-partisan support. If Congress can not muck it up this time around, we will all be better for it.