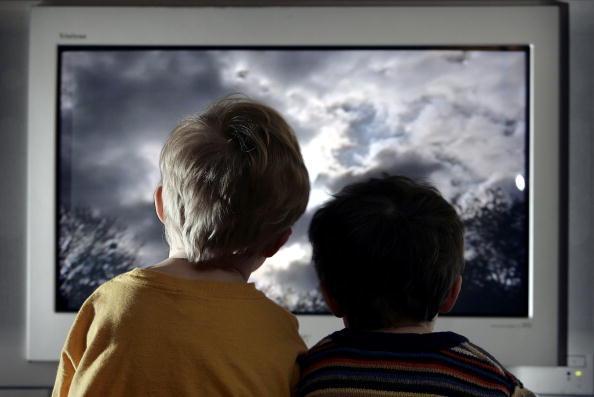 The announcement comes almost three months after Verizon introduced a similar app for the Smart TV platform of another major vendor, Samsung.

Verizon FiOS TV and Internet subscribers, who own one of the LG Smart TVs released this year, can access the Verizon’s application via the Smart World section in the interface.

The app offers live streaming of 75 popular channels, including Food Network, NFL Network, TBS, VH1, and HBO (subscription required). Apart from this, users can access the Flex View library with more than 25,000 on-demand movies to rent or purchase.

For families with children, the application features parental PIN options to restrict mature content and a possibility to require PIN for any purchase or rental of on-demand content.

The FiOS TV application, is available on all 2012 LG Smart TV series and the connected Blu-ray player LG BP620.

Read next: Google helps launch VetNet, a G+ powered hub for veterans and spouses to rebuild their civvy careers