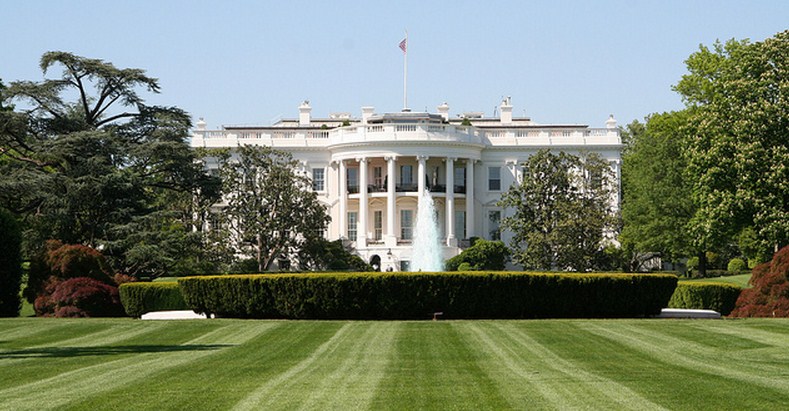 As TNW reported just a short while ago, the Senate’s leading cybersecurity bill failed today, as it did not secure the needed 60-vote majority to beat back a filibuster and pass. This likely means that no bill will be passed this year, in relation to boosting the nation’s cybersecurity preparedness and prowess.

This has a great number of people unhappy. Not only the bill’s named authors, an Independent and a Republican, but the White House, along with other Senators. What follows is the White House’s released statement on the day’s happenings [Formatting: TNW]:

Today, despite the strong leadership of Senators Reid, Lieberman, Collins, Rockefeller and Feinstein, an overwhelming majority of Senate Republicans blocked consideration of the Cybersecurity Act of 2012, the only comprehensive piece of cybersecurity legislation that would have begun to address vulnerabilities in the nation’s critical infrastructure systems.  Senate Republican opposition to this vital national security bill, coupled with the deeply-flawed House information sharing bill that threatens personal privacy while doing nothing to protect the nation’s critical infrastructure, is a profound disappointment.

The Administration sent Congress a legislative package in May 2011 that included the new tools needed by our homeland security, law enforcement, intelligence, military and private sector professionals to secure the nation, while including essential safeguards to preserve the privacy rights and civil liberties of our citizens. Since that time, Administration officials have testified at 17 hearings on cybersecurity legislation and presented over 100 briefings, including two all-Member Senate briefings and one all-Member House briefing.

Despite the President’s repeated calls for Congress to act on this legislation, and despite pleas from numerous senior national security officials from this Administration and the Bush Administration, the politics of obstructionism, driven by special interest groups seeking to avoid accountability, prevented Congress from passing legislation to better protect our nation from potentially catastrophic cyber-attacks.

While it would be easy to pin all potential blame on the Senate’s minority party, it’s important to note that its House equivalent, that chamber’s majority, would have been harder to sell on the bill. Given that, even if the Senate had managed to eke out a victory, we would still be in the woods.

Now, to more commentary, as though I’m sure you love hearing me talk, those in power are often more apropos:

Interestingly, over 200 amendments were filed. Some, in fact, that had nothing to do with cybersecurity. Indeed, one dealt with abortion regulation in the nation’s capital. A coda to all of this is that there was a real deadline: the coming Senate recess. That put a time limit on the bill’s potential rejiggering.

Whatever side you want to give your personal credence to, we can all but pack up shop now on the issue. Nothing much is going to get done this year. Then again, that’s this Congress’s forte.