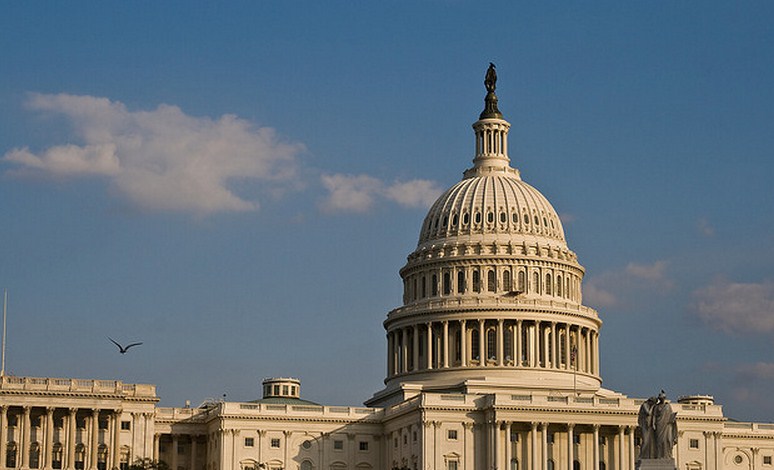 According to The Hill, today’s vote on the leading cybersecurity bill in the US Senate failed 52-46. While the measure did garner a simple majority, it did not hit the 60 vote threshold required to break a fillibuster. Thus, given the current operational paradigm of the Senate, it failed.

Losing parties: The White House, Senate Democrats, and several Republicans who voted for the bill. Winning parties: None, essentially. The Senate minority can claim a victory of sorts for blocking a bill that they found as too heavy with the government’s hand. However, as all parties agree that progress on cybersecurity must be made, and now, managing to push any potential for forward motion until 2013 is only a win of a sort.

Senator Lieberman, co-author of the bill in question, is retiring after his current term. This was to be his swan song. It appears that he is going to go home empty handed.

Pressure of great measure was placed on the Senate, from an editorial in the New York Times, lobbying from the White House, and even the Chairman of the Joint Chiefs who lent his voice to encourage the bill’s passage. However, in the end, despite a massive crusade to find compromise, progress failed.

One last note: Worried about CISPA? You can stop worrying for a bit. Until the Senate passes something, it can’t be reconciled with CISPA, so there is no immediate concern to be had on that point.

Still, it’s certainly true that critical infrastructure in the United States is too often insufficicently digitally secure. And that is a real problem that deserves and honest solution.

Read next: Facebook stock just dipped below $20 for the first time