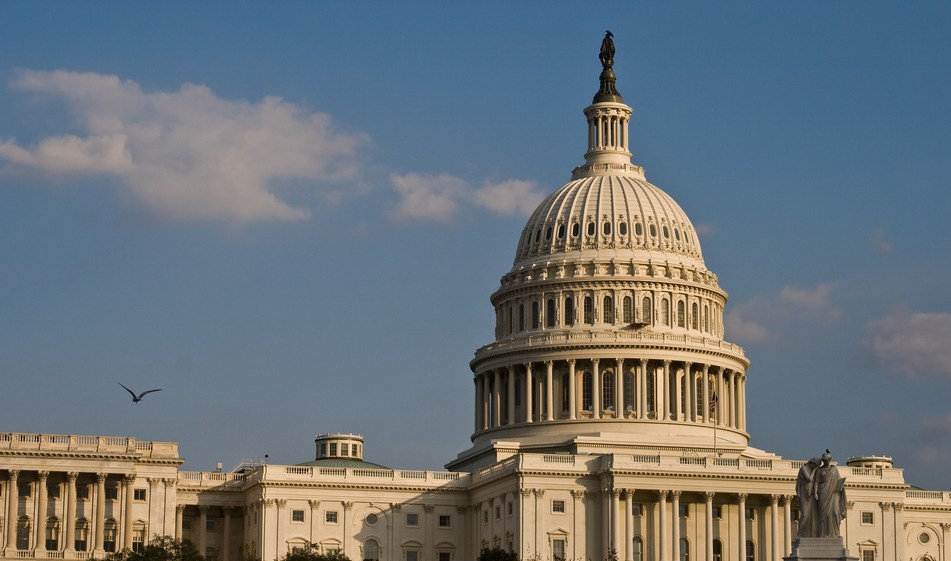 If you have followed the Cyber Intelligence Sharing and Protection Act (CISPA) at all, today is likely going to be an important day. Now, claw your eyes away from the livestream of the TNW Conference, here’s what we are expecting at the moment: the amendment dance for CISPA should come to a head this very Thursday, which may determine whether the bill has a life to lead, or not.

A firm promise of rebuttal from the Obama administration put the bill’s potential passage into chaos yesterday, as a rethinking of its broad abilities was demanded.

Now, amendments such as those authored by Rep. Schiff could go far in the patching of the bill. In the estimation of The Hill: “An amendment from Rep. Adam Schiff (D-Calif.) would address many of the White House’s privacy concerns, such as the use of personally identifiable information and which agencies have access to the data.” TNW had a similar first view, though some privacy groups have remained skeptical.

There are a dizzying array of amendments that have been offered for the bill, over 40 if I recall. What will stick, and what will fall by the wayside will come to light today, as the House worked late last night to begin sifting through the chaff. It’s a critical moment for the bill; if no coalition of sufficiently powerful amendments can be summoned, even a passage of the House is a fool’s errand. With a promised veto, it would mean little.

However, not all take that perspective. Some are pushing back at the idea of delay and reformation of the bill’s tenets. Rep. Mike McCaul, taking a hard-line, was quoted by Politico as saying: “[W]hen the [National Security Agency] director says it’s not a question of if — but when — we get hit and we don’t pass this bill, whoever is responsible for putting it down is going to have to answer a lot of questions.” No one, that I have read or heard, disagrees with the first part of that statement, but the second half sounds more threatlike than I tend to enjoy.

And so today, it is expected that CISPA will be adapted to meet certain concerns. It has to get past the Senate once it clears the House, even before it can tempt the President’s pen. For now, CISPA is in trouble. Let’s see if it can unstick itself.

Update: According to The Hill (those guys are great), some 16 amendments will be voted on, five of which are backed by the bill’s authors. However, not all is well in CISPA land, as the newspaper notes:

The Center for Democracy and Technology (CDT) had initially said they would not oppose House passage of the bill in light of the sponsors’ proposed amendments. But when the Rules Committee failed to allow debate on additional amendments to further restrict the government’s use of information or to prevent spy agencies from accessing the information, CDT said it could not “stand silent” and would oppose the bill.

Well, there went that. When we find out what amendments pass, we’ll let you know.