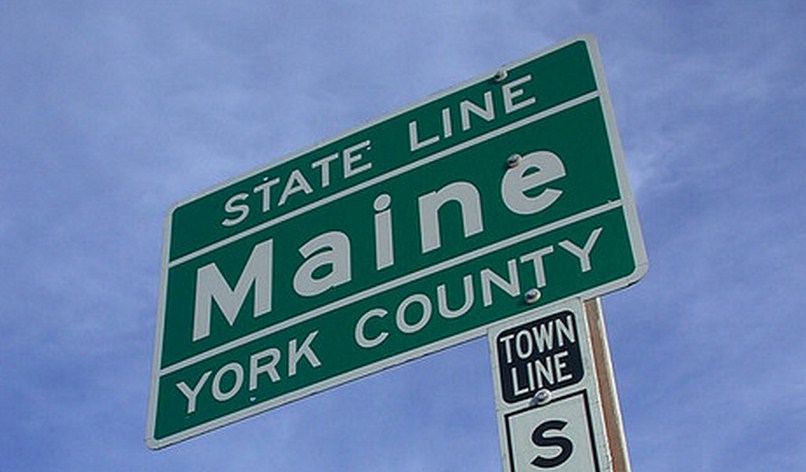 There’s a bill in Congress that is designed to give states the ability to force online retailers to collect sales tax. Called the Marketplace Fairness Act, you can read it here, it looks to level the market, making local businesses more competitive with online stores, which often do not collect sales tax.

As online purchases are often free of sales tax, it can be cheaper to shop online than down the street. This has led to tension. Today, Maine’s Governor Paul LePage tossed his hat into the ring, and asked his Senators (Olympia Snowe and Susan Collin) to support the bill.

LePage, in his strongly worded letter, called out what he viewed to be an inconsistent marketplace that is harming his local economy. He states that once the bill is enacted, and parity achieved, it would directly lead to a healthier local economy in his state.

Interestingly, the bill has a supporter that is perhaps unexpected: Amazon. Amazon, a company that has violently opposed online sales tax bills on a state by state basis, apparently has no beef with the idea, so long as it is national:

While we recognize that our continued campaign for a national solution to sales tax equity is far from over . . . for the first time in a long time, there has been significant movement in Washington in the fight for e-fairness,” said ABA CEO Oren Teicher. “It is crucial that we take advantage of this window of opportunity.

Our guess on what is going on comes from a small, but important section of the bill, that allows retailers below a certain revenue threshold ($500,000 in yearly bookings) to not pay sales tax. This may, and we’re no tax and trade specialists, allow many of the third-party retailers on Amazon sell goods on the site, and not collect tax. Therefore, not all purchases on Amazon.com would be taxed.

Any item sold by Amazon itself, of course, would be taxed. However, the bill also forces all retailers into roughly the same ship, and the same time. This prevents any one company from managing to benefit at the expense of its competitors by dodging rules here and there that were enacted piecemeal.

If it passes, the Marketplace Fairness Act could usher in a new era of online purchasing.

Read next: Some GSM Galaxy Nexus phones can't get ICS directly from Google due to custom Samsung firmware