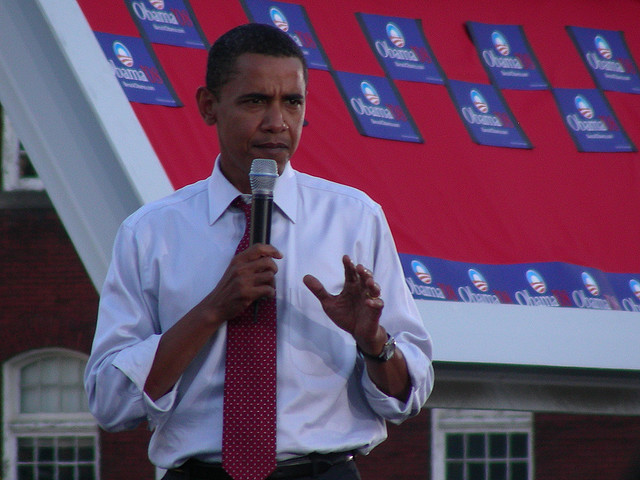 How do you decide who to vote for? Politify wishes Americans would think about the financial impact of the candidates’ platforms – and decided to give them the tools to do so.

Launched on February 26th, on time for the US presidential election period, politify.us/primaries is the first version of the site. Its purpose is both clever and simple; it provides you with financial forecasts on each candidate.

The data is also personalized; once you enter your age, income, marital status and state of residence, Politify is able to tell you how much you’ll pay in taxes and how much you’ll receive in benefits, depending on who is elected. Here’s what it looks like:

Politify’s founder Nikita Bier, who has now enrolled an engineer and a designer, had the idea to create the platform during a semester exchange program at the university of Copenhagen, where he was studying social policy. When he observed Scandinavian politics, he says, he noticed that the debate was less ideological than in the US, and more focused on the economic consequences of each party’s platform.

When he returned to UC Berkeley, where he is finishing a B.S. in Business Administration and a B.A. in Political Economy, he decided to do a student project to tackle this issue. He realized the timing was great; in his view, both the Tea Party movement and Occupy are symptoms that people feel disconnected from traditional politics.

Bier’s hope is that Politify will help recreate political engagement and engineer democracy. He insists that the initiative is “free, transparent and non-partisan.”

In the case of the primaries, it does a mathematical reading of political material, listed in ‘Sources’, and taken directly from the candidates’ websites  – it’s simply “math most people don’t have the time for,” Bier explains. As for the way data is displayed, the team of three asked data visualization specialist Amy Guterman to review their methodology.

Still a student project based out of the UC Berkeley campus, Politify was awarded the Charles H. Percy Grant for Public Affairs Research and already has two high-profile advisors – Pandora’s founder Will Glaser and the Professor of Economics Emmanuel Saez.

Yet, its core mission raises almost philosophical issues. Showing people which candidate will best serve their interests can certainly help them engage with politics. Yet, should vote be based on individual interest? Bier acknowledges he gets this question a lot; his view is that our political preferences should be the result of self-interest and altruism combined.

“Moral decisions are one thing, but people need to know the trade-off. Politics is a fight over the scarcity of resources, and people need to see how they are allocated to reach a better outcome,” he says. This is why Politify both shows the personal and the global impact of each platform:

As you may have guessed, Primaries is just a start – albeit a quite successful one. Since its launch a few weeks ago, the site attracted over 20,000 people, and some attention from senators and foundations. According to Bier, some users were quite shocked at the impact some platforms would have on them.

Politify now hopes to improve user retention with account registration, which will also lets it send notifications to users if a decision or a new project is likely to hit them. It also wants to expand its scope and cover local politics, while also showing the long-term outcome of each policy, for instance on pensions.

As for Politify itself, it is currently only funded by philanthropic money, as it doesn’t want to tarnish the brand too early by closing partnerships. It has also applied to a few foundations and similar programs, and is expecting results. In the long term, Bier thinks the platform could be monetized in two ways. One is data mining, and the other would be to generate leads for fundraisers.

One thing is for sure, Politify hopes it is here to stay, no matter who the next US President is.

Read next: YouTube considers phasing out "Like/Dislike" in favor of a giant +1 button [Updated]