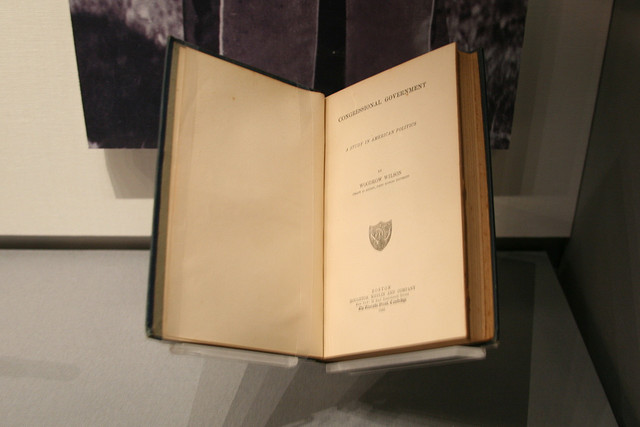 Civic engagement and responsibility is undergoing perhaps its largest change in 200 years thanks to technology.

Over the course of the last two months the world has witnessed two peaceful revolutions in Tunisia and Egypt, as well as protests in Libya, Bahrain and other Middle Eastern and North African countries. While the chicken and the egg debate continues over whether social media was the spark or simply the enabler of these uprisings continues, the fact remains that they happened/are happening. In the end, they are all chickens (of the most courageous kind) in that indisputably the events happened, whatever the initial spark.

On a less dramatic scale, we have the “Gov 2.0” movement as well as the “Citizen 2.0” movement, with Gov 2.0 encompassing both change within the government and the larger ecosystem, including citizens, and Citizen 2.0 being how citizens are changing their interactions with their governments. You could argue that both of these “movements” are one-in-the-same, but again, we come to the chicken and the egg: if citizens change the way they interact with their governments, governments need to adapt. At the most extreme end, when governments don’t adapt (or listen) of course, they get revolutions – and as we’ve seen in this short year, revolutions can happen now in nearly an instant.

At the center of all of this is technology, especially information technology. Though it’s easy to think of information technology as just the Internet (or even just Facebook and Twitter) at this point, with 4.5 billion mobile phone users in the world, voice and SMS are arguably even more important than the still nascent (in many ways) Internet. Regardless, both telephony and the Web enable one-to-many communications across space (and to an extent time, though we’re increasingly dealing with a real-time world), and the ideas and/or grievances that people have, spread quickly – even when our governments try their best to block, censor or even shut down the whole system.

So “We the People” have this power that is information technology, now the question becomes – do we leave the business of government up to the governments as we’ve mainly done throughout history, or are we on the verge of something new?

Last weekend in Los Angeles (while Egyptians were celebrating into the night half a world away) at the excellent Gov 2.0 LA conference, one thing that seemed to seep through the discussions between technologist and government officials was a sense of waiting/uncertainty. Not for the stability of the institutions or parties of government, but more in anticipation of whether or not “We the People” would see things such as www.data.gov, the revolutions in the Middle East, and the increasing feelings of solidarity across the world with the peaceful uprisings, as a call to really take government into the hands of the people to shape.

Whether it’s WikiLeaks possibly changing the face of diplomacy, protesters changing the face of the Middle East and North Africa, drivers in Los Angeles reporting potholes via CitySourced on their smartphones, or future platforms such as VocalPress bringing telephony and the Web together, one thing is clear – we sit at a point where information technology can be used to shape/change government (especially tyrannical, secretive and/or just plain inefficient government), with the wild card being simply…

What do “We the People” want those governments to look like?

Please let us know what you think it should look like in the comments below.

Read next: Whip My Hair: The Indian Version