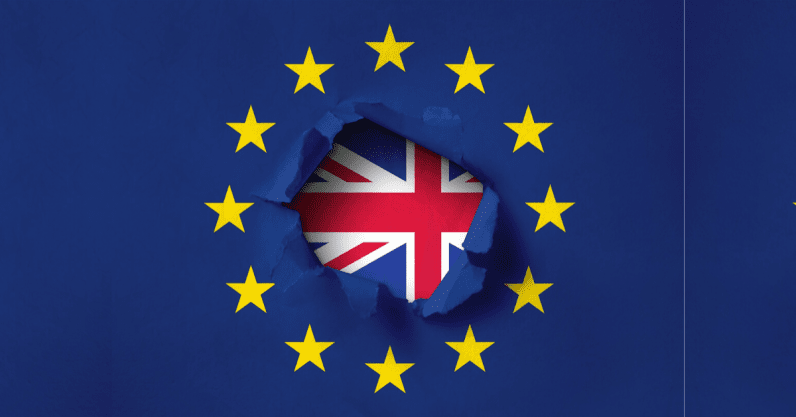 Last year, the majority of EU states voted in favor of the controversial EU Copyright Directive, which its opponents say will greatly harm free speech online and open source initiatives.

All EU countries have to implement it before June 2021, but now the UK — one of the member states that originally backed the legislation — has declared it will not adopt the directive as it’ll not be obligated to do so post Brexit, BBC reports.

The remark about the decision, made by the country’s Universities and Science Minister, Chris Skidmore, will likely be celebrated by online platforms and content creators. These groups had spoken out against it from the beginning as they worried for the openness of the internet.

[Read: Growing up in the Soviet Union made me fear the EU Copyright Reform]

Some celebrations, however, frame the decision as ‘taking back control’ and claim this is a great example of fighting off the EU’s draconian authority. While this might be one of the few instances where Brexit could have a positive effect on the UK tech environment, it’s worth noting that the UK was one of the countries that advocated — and cast a pivotal vote — for the implementation of the Copyright Directive.

Basically, British authorities championed possibly destructive legislation along with other EU powers for the whole continent, then used the opportunity of leaving to avoid having to implement it for themselves.

Are you kidding me?? The UK will not be transposing the #copyright DSM directive after Brexit. Well, if the UK government didn’t like it, they could have just, you know, not voted for it in Council and it would not have had a majority! 🤯 https://t.co/imlgg1aJu0 #Article17

What’s so horrible about the legislation?

One of the most controversial parts of the new legislation is Article 13, which will make platforms liable for users’ possible copyright infringement. This will effectively force platforms to create unfeasible ‘upload filters.’

Commercial sites and apps which allow users to post content are obligated to make their “best efforts” to preemptively buy licenses for content that users may upload — an impossible task that might encourage censorship.

In the beginning it was also feared this would kill off our beloved memes,but it was averted at the last minute with amendments which allowed the use copyrighted work “for purposes of quotation, criticism, review, caricature, parody and pastiche.”

Then there’s also Article 11, aka ‘link tax’ which was meant to ensure European publishers would receive fair compensation by charging news aggregators like Google News for displaying snippets of their work.

France was the first country to implement this in October 2019, but Google opted to display less information to its users in that country, rather than entering into licensing agreements with European publishers. Google’s decision undermined the very heart of the new legislation, but it was frustratingly obvious from the beginning that this would happen.

The UK’s decision is most likely good news for the internet, but we won’t know the true effects of the EU‘s Copyright Directive on the continent until we see more countries implement it in the run-up to June 7, 2021. Countries will have some leeway when it comes to enforcement, but it’s hard to see how governments could do that without imposing link tax and upload filters — so, the worst case scenarios might very well come to fruition.

Read next: Satoshi Nakaboto: ‘Bitcoin is now worth as much as Nike’