Just 30 years ago, if you wanted to publish something in Soviet Lithuania, it meant clearing the censor first. Articles, books, films, music — everything was censored. Even school essays could get you in trouble.

One of my recollections from attending a Soviet school is of my notebook being shredded by the teacher for painting the Soviet flag in red, which was deemed not red enough. It had to be the color of blood of the Soviet people, not just any red, you see. Censorship gruesomely went along for decades in the Soviet era.

It’s surreal to watch how censorship is making a return in Europe. Until March 26 this year, it was already established as an individually applied and judicially supervised remedy, but not yet en masse censorship. Now the so-called EU Copyright Reform (new Directive on Copyright and Related Rights in the Digital Single Market) normalizes full scale censorship without any ex ante judicial supervision to the cheer of many politicians and industry tycoons, who have forgot the history.

The new Directive, in fact, makes mass censorship a mandatory prerequisite for internet platforms where users can upload content. Even the smallest ones will have to kick out users or risk the legal wrath of the copyright rightsholders. New creativity and user created and uploaded content will have to be checked and censored before they see the eyes of the public.

The censorship introduced through Article 17 (previously known as Article 13) of the new Directive shall be implemented through suitable and effective means, which in reality means upload filters and content robots, or sometimes an invisible army of human censors. The law is scant on details, but the result is undoubtedly an extra layer of vetting for user uploaded content. All in the name of respecting the copyright and the authors. Or is it?

Intellectual property, and copyright for that matter, are tools, which allow a legal monopoly. Monopoly is always limiting competition and everyone agrees that monopoly is bad, but it is thought to be the necessary evil in order to allow the creators (and most often those who assist them for their effort: rightsholders) to be able to earn from their work. The monopoly is tolerable as long as it only rewards creativity that meets a demand on the free market and only if safeguards for new creativity are retained.

This is why copyright does not guarantee a financial reward – if your work is crappy and useless, hold on to your copyright, but we are not paying for it! This is also why copyright is not perpetual and there are copyright restrictions. New creativity is the authentic goal of the copyright system, and yet it gives way to profit interests.

Even in the Soviet communist utopia new creativity and new content was feared and thought to be a ‘social order’ risk to incumbents. My countrymen and millions of others were stuck with a limited, censorship approved stuff.

The Beatles were censored, until they were too overwhelming. Rock’n’roll and rock music was a crime, before they were too dominant to contain. Solzhenycins and Bulgakovs had to seek publishing their work outside the grip of censorship on the other side of the iron curtain.

Sure, there were compliant ones who were happy to peddle propaganda and praise to the communist classics, who had been compulsorily recited in the preface of every new work. Not much different than paying royalties to the incumbents in the profit driven world, if you want to reuse even the smallest bits and pieces for the new creation.

In the creative world remixing and reusing are key instruments for new creativity. In music and software industries reusing samples of rhythms or code libraries has become such a norm that creating from scratch is a rare exception.

Thus, the new creativity and new content is competition for the incumbent copyright owners. If there is newer and more popular content, monopoly on an old content is not going to earn you much. But not all is lost if you have censorship and former glory (incumbent copyright claims) at hand.

Soviets used censorship to maintain control, copyright incumbents are doing the same in the pursuit of profit. Why do they need the unpredictable free market and capricious consumers, if they can claim “fair compensation” for just holding on to their copyright?! Just disguise greed with fancy slogans like “value gap” and pretend to care for the poor authors. Better yet, you may also squeeze out new competition.

Copyright incumbents are absolutely uninterested in the new creativity, because they will lose profits and control. And they are not shy to shape the self-serving copyright system under the false flags of reforming the copyright and caring for authors. Over the last 20 years the European copyright has turned away from fostering new creativity to pursuing “fair compensation” for the copyright incumbents at the expense of all. For now, it is driven by profits, but nobody knows where they will stop.

The Soviet system was stopped by the people, who refused to comply. Also, Soviet attempts to maintain control have ended in economic stupor. In Europe we are already showing signs of digital stagnation and subdued digital content business activity. Countries, where copyright policy is unhindered by Soviet inclinations – the US and some Asian countries are increasingly overtaking Europe on the digital economy.

The latest reform is proclaimed to reduce the gap by introducing yet another monopoly right — the so-called ancillary copyright, but the evidence on which it is based is so pathetic that even Soviets used to come up with better. The Article 15 (formerly Article 11) of the new Directive introduces the ancillary copyright for the publishers with respect to the online use of their press publications by information society service providers.

Such ancillary copyright was originally proposed to last for 20 years. You know, if the publishers can enrich themselves for 20 years, then why to be shy about it? The outrage led to reducing the term to 5 years, then to 1 year, and then back to 2 years in the final version. Why not 6 months, or 3.14159265359 years? Just so much evidence and justification are needed for the European politicians to introduce sweeping new rules it appears…

Unlike many Europeans, I experienced the Soviet system first-hand and I am extremely worried by the European Copyright Reform. Censorship and economic privileges for the few will not lead to digital prosperity. They are the new digital iron curtain and a path to disaster. We‘ve been there and it was not pretty.

Will the new creators have to revisit samizdat and go underground in order to create freely? First and foremost, the authenticity of copyright has to be restored in Europe. Authentic copyright is an instrument to promote new creativity and the digital economy. It is not a tool to punish certain digital platforms, to save digital losers or to provide social care for older authors.

Copyright requires a real grassroots reform, recognizing that it is a social contract where all sides (rightsholders, users, and society at large) have obligations and liabilities, not just exclusive rights for some and obligations for all others.

The new copyright must be shaped not by the analogue generation. People hostile to the digital technologies cannot be in charge of regulating digital economy.

Copyright policy must be equally shaped by new creators, and not by better organized outgoing rightsholders who have failed to adapt to the digital economy. The voice of the next generation (digital content) creators and consumers-creators must be taken into account.

Creative economy faces challenges in the context of digital transformation (such as piracy), as well as social problems (such as the decline of old business models), but these problems shall not be addressed at the expense of new creativity.

Specific and urgent reforms that are needed the most:

If history teaches anything – the Soviet copyright and larger economy crumbled in a violent way, but before that millions suffered in gulags. Wake up Europe before we find ourselves under the digital iron curtain! 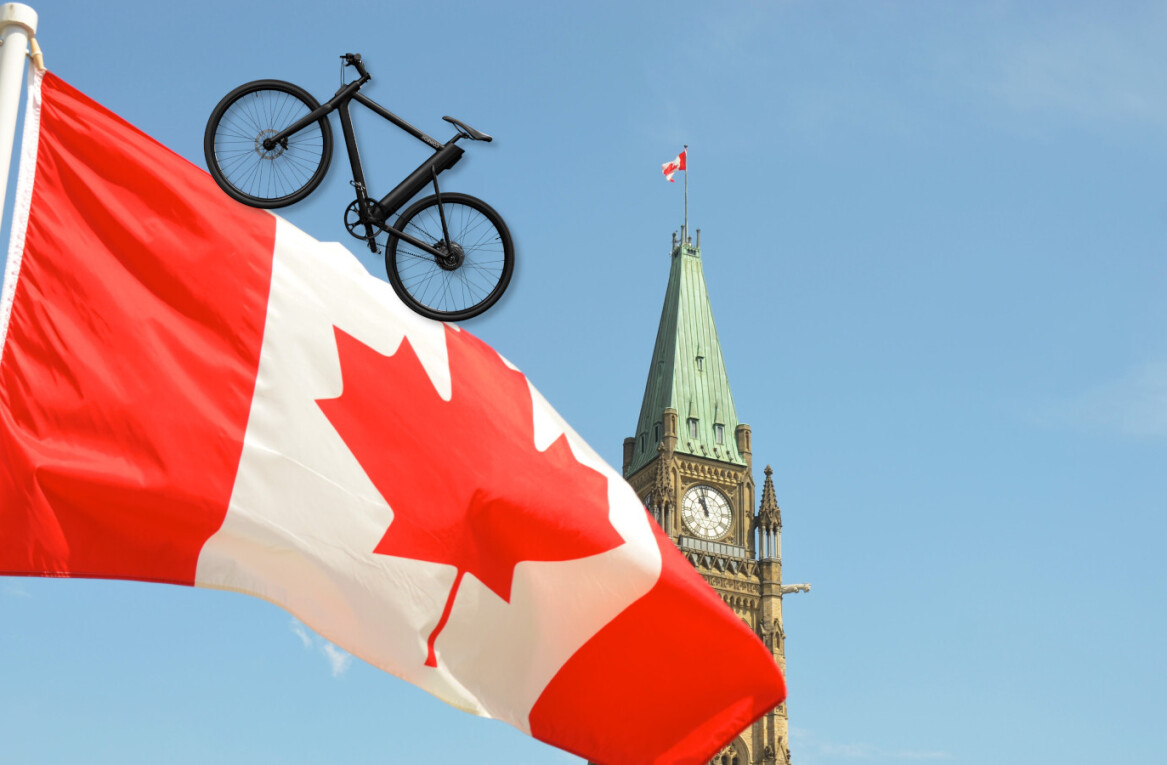