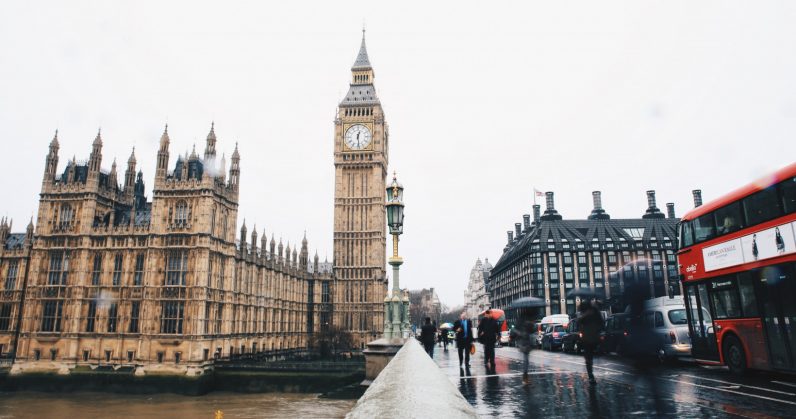 March 29, the day upon which the UK will leave the European Union, feels nail-bitingly close. Adding to the anxiety is that with the twice-fold rejection of Theresa May’s withdrawal deal, the UK is heading in one of two directions: the first is a chaotic no-deal Brexit, and the second is a second referendum, which would put the terms of the UK’s departure to a public vote.

The first Brexit referendum was tainted by vast (and, some might say, criminal) electoral impropriety by elements in the Leave campaign. I won’t rehash the finer details here. If you’ve been closely following the Brexit circus, you’re no doubt familiar with the abuses performed by shady Canadian data analytics firm Aggregate IQ, and the illegal campaign co-ordination and overspending involving Vote Leave and BeLeave.

This is significant because it happened despite the government having ample time to prepare for a referendum. Time was on its side. The Conservative Government promised an in-out EU referendum in its manifesto for the 2015 general election. The Brexit referendum happened over a year after that.

If a second referendum takes place (a big “if,” for reasons I’ll explain below), the UK government won’t have the luxury of time on its side.

Earlier today, Parliament voted to instruct the government to apply to the EU for an extension to the withdrawal period, commonly known as “Article 50.” If the EU decides to throw the UK a lifejacket, it’ll come with some pretty big strings attached. The biggest is that it’ll have to be for a specific purpose, like for a second referendum or a general election.

Secondly, it’ll be time limited. There’s a very real possibility of the UK only getting a few months. The longest extension it’ll realistically get will only take it to July 1. If the EU grants the UK a longer extension on the Article 50 process, it’ll be forced to take part in the forthcoming European elections. The UK government – nor the EU, really – wants this.

So, any hypothetical EU referendum is likely to take place over a vanishingly thin period of time. The previous EU referendum, from planning to execution, was almost a year in the making. The 2011 Alternate Vote (AV) referendum took 40 weeks to design and implement – a blink of the eye in comparison.

I’m not saying this is impossible. In 2015, Greece held a referendum on the terms of a bailout in just eight days. However, it would be unprecedented in British politics.

The question will then become if the UK is capable of protecting this referendum from the kind of malpractices that affected the 2016 EU referendum. Already, it’s looking grim. Earlier this week, Finnish security firm F-Secure published a 32-page report on Brexit-related Twitter activity, which highlights a worrying trend of suspicious activity from Leave-supporting accounts.

Although the report is cautious in definitively saying there’s astroturfing behavior from the Leave side, it does raise some serious questions. It points out that the top influencers in the Leave twittersphere receive a disproportionate number of retweets, compared to what you’d expect from an account of their size. Earlier research from Duo Security shows how this can be a tell-tale sign of inauthentic Twitter activity.

F-Secure also showed that much of the conservation-makers and prolific retweeters in the Leave camp weren’t actually based in the UK. They also tweeted extensively about US and French politics and were instrumental in amplifying the conversation surrounding the “gilets jaunes.”

This isn’t isolated behavior. F-Secure looked at over 24 million tweets, proving that this his activity is happening at scale, and raising the concern that a foreign power could use Twitter to influence the conversation surrounding a second referendum. That could subsequently swing the vote. With an estimated 13 million Twitter users in the UK, the potential is there for real damage.

Of course, this is assuming a second referendum takes place, which is a very big assumption indeed. The movement for a so-called People’s Vote faced a serious setback today, when an amendment from Remain-supporting Anna Soubry was defeated by fellow parliamentarians. And while this wasn’t the only avenue for a second referendum to make it through parliament, it certainly doesn’t look promising.

Read next: CHEAP: This 1TB Sandisk laptop SSD is at its lowest price yet