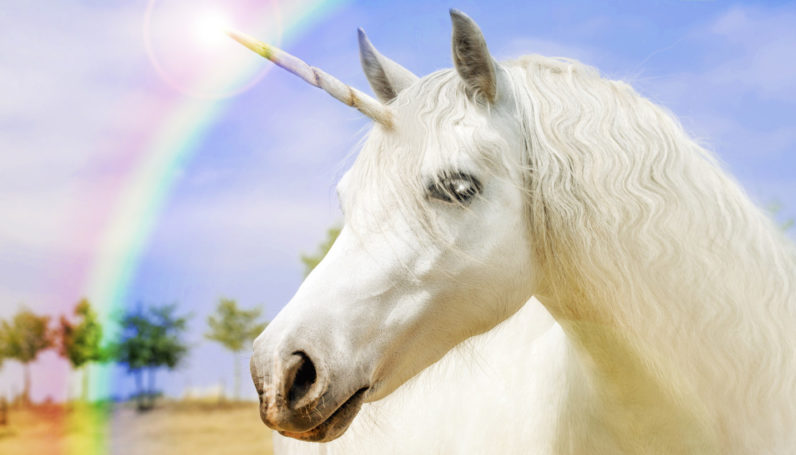 Immigration is a hot-button issue in the UK. On one hand, you’ve got a resurgent nativist right who desperately want to raise the drawbridge – or, at the very least, severely limit who can cross it. On the other, you’ve got those who rightly recognize the fact that immigration is essential to economic growth and innovation, especially in a society that’s as rapidly aging as the UK.

But it’s the latter that’s currently winning. Perhaps not the argument, but certainly when it comes to policy. Brexit is just 25 short days away. Regardless of how the UK leaves the EU, freedom of movement will eventually come to an end. While the post-Brexit visa policy is yet to be clearly defined, it’s likely that European immigrants will end up having to meet the same income and salary requirements as workers from India, the US, and Australia.

The UK’s tech sector is, as you might expect, terrified it at the prospect of being cut off from one of their biggest sources of tech talent. Head to any startup in Shoreditch and you’ll hear French, Spanish, and Romanian accents. In the last year, I’ve met Estonian, Hungarian, and Polish tech leaders who have made the UK their home, thanks to its erstwhile reputation as an open and deeply international country. No longer.

Brexit will damage the UK’s tech sector. To try and stem the damage, the Centre for Policy Studies (CPS), supported by food delivery giant Deliveroo, is proposing a new “unicorn visa,” which will allow the fastest growing tech companies to recruit from abroad with a minimum of fuss.

The paper starts by acknowledging the UK has a dearth of qualified tech workers. It’s true. The UK’s tech sector is largely built on the shoulders of foreign talent. British schools only recently introduced coding into the curriculum, and universities often fail to produce industry-ready coders. It’s for that reason why computer science graduates have among the worst employment prospects of any discipline.

The “unicorn visa” category proposed by the CPS would allow companies classed as “scale-ups” to sponsor workers from abroad without much paperwork. In order to qualify, companies will require a minimum turnover of £25 million, and a growth rate or employee turnover of 40 percent over three years.

Large companies would be able to compete for a limited number of unicorn visas, and would be available for a broader category of occupation – not merely software engineers. Crucially, it wouldn’t be tied to the applicant’s salary. The current generation of skilled visas require the worker to be paid at least £30,000. As the CPS points out, tech workers often forego cash in favor of stock options. Furthermore, few graduate-level tech workers can command a salary of £30,000. This is especially true in cities outside of London, like Edinburgh, Liverpool, and Manchester.

But there are more than a few problems with the proposed unicorn visa, not least that it creates a two-tier immigration system where larger companies can easily access talent, whereas smaller companies are frozen out. And let’s face it, without startups, there can be no unicorns. You cannot have one without the other.

The report also fails to address the fact that limited-issue tech visas are often exploited. Just look at the broken H-1B system in the US, where the lion’s share of skilled immigrant worker visas aren’t obtained by local startups, but rather by Indian outsourcing companies like Wipro, Infosys, and Tata Consultancy Services, who then import cheap foreign programmers in order to undercut local tech workers.

And then there’s the thorny issue of workers rights. If someone arrives in the UK on a unicorn visa, is their status tied to their employment? As we’ve learned from the US, this often traps people into working with abusive bosses.

Brexit will deliver a body-blow to the UK’s tech sector. That’s guaranteed. The proposed unicorn visa would at least protect the UK’s largest and most promising companies, like Deliveroo and TransferWise. But it does absolutely jack shit for the founders that are grafting from bedrooms and WeWorks, trying to bring their vision for life with a rizla-thin amount of runway capital. Those are the people who will get shafted the most from Brexit and the loss of freedom of movement. In that sense, the proposed unicorn visa feels patently unfair.

The report felt poorly timed too. Opposition to Brexit is reaching its crescendo. With the Labour party backing a People’s Vote on the final withdrawal deal with the option to remain in the EU, now is the time for tech leaders to find their voice – and the stones – to stand against Brexit. The tech sector needs a full-throated defence of freedom of movement, and not a self-serving lame duck like this.

As the saying goes, a rising tide raises all boats.