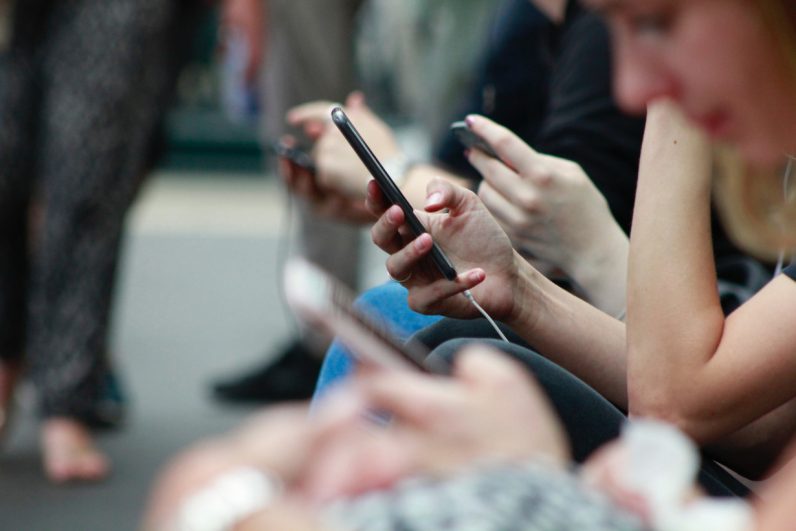 One of the largest UK phone networks, O2, is investigating a network outage that has rendered mobile data inaccessible to the company’s 25 million customers.

The issue is also impacting customers of MVNOs that piggyback on O2’s infrastructure, like GiffGaff, Tesco Mobile, and Lyca Mobile. This means that the number of impacted customers is, in reality, likely to be much higher than 25 million.

In a tweet, the network said that the issue lay with one of its third-party suppliers, and recommended that users switch to Wi-Fi wherever possible.

Outage Update: One of our 3rd party suppliers has identified a software issue in their system. Our technical teams are working extremely hard to resolve this. We'd encourage you to use Wi-Fi wherever you can and we are really sorry.

Customers, understandably, are furious. One user described the company as a “let down,” and said: “As a taxi driver, I’m constantly using internet. But now message from O2 is I’ve no internet connection. Which makes me loose [sic] £200 worth of work.”

The outage also has serious implications for places that rely upon the O2 network for real-time informational services, as reported by the Independent.

Transport for London’s live bus timetables rely upon the O2 network. Because buses are unable to accurately report their location to the TfL central server, the entire system has failed, and is incorrectly showing that no buses are running.

O2 says it is trying to resolve the issue as fast as possible. When things will get back to normal, however, is anyone’s guess.

Read next: Switzerland says its national blockchain will be more secure than Bitcoin – it won’t be