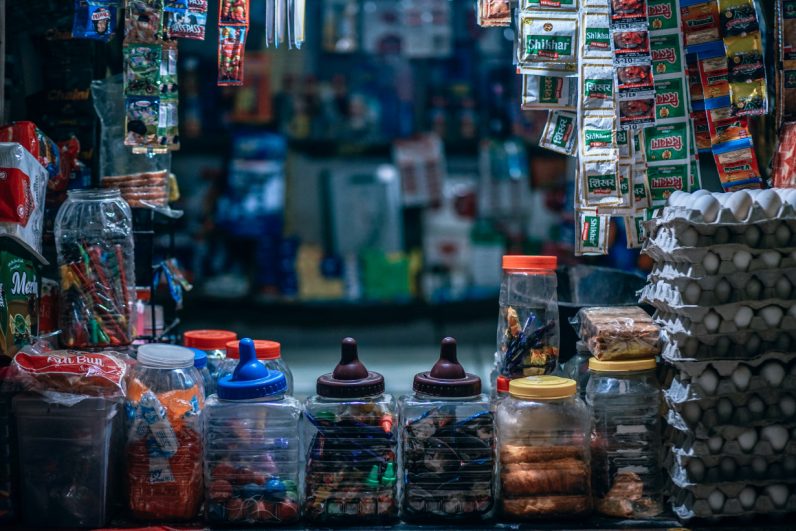 Later this year, new UK legislation will require visitors to adult websites to prove that they’re over the legal age of 18. The logistics of how this will work, however, are proving trickier than thought.

The problem is, around 40-percent of Brits don’t hold a credit card. And that says nothing about the 1.6 million working adults who are “unbanked” — meaning they lack access to mainstream banking services.

If you’re particularly fresh-faced, the cashier may ask you to prove your identity, either with a driving license or a passport.

When they’re satisfied you’re over the age of 18, they’ll give you a sixteen-digit code, which you can use online to prove your age on X-rated websites. According to The Telegraph, these passes will cost around £10 (roughly $14).

That’s something that’s understandable. It’s never pretty when adult websites leak user data. When hackers dumped Ashley Madison’s database to the public in 2015, the aftermath included break-ups and suicides. It was ugly.

The new age-verification laws were due to be implemented in April, but have since been delayed. They’re expected to go into force at the end of the year.

Read next: How to avoid getting crushed by the big 5 in the struggle for attention