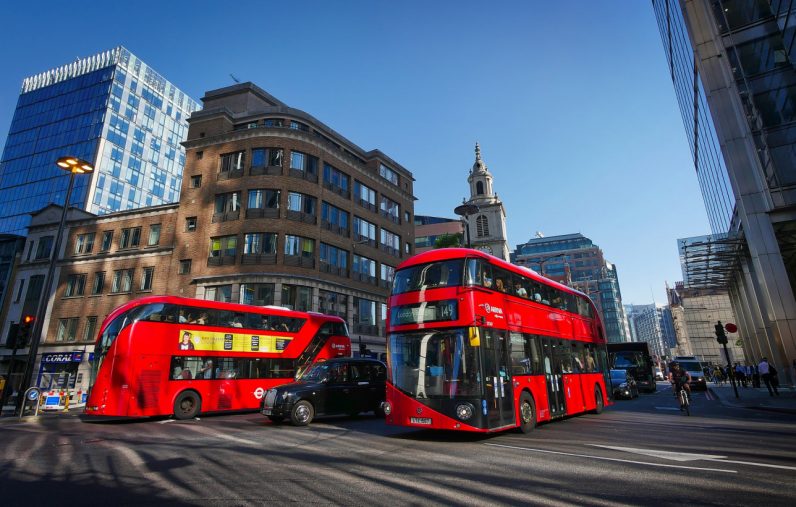 Faced with the potential of a Brexit-induced brain drain, Britain is to double the number of skilled technology visas it offers to 2,000. These visas will be available to “exceptional” workers in areas like digital technology and science.

The move comes at a time when Britain’s startups are deeply concerned about potential hurdles in hiring international talent after the UK leaves the EU in March 2019, when it will end the practice of free movement of labor. This means UK companies will no longer be able to recruit from the European Union without first acquiring a visa or work permit for their prospective employees. This could result in higher costs for recruitment, as companies are forced to pay for visa fees and immigration lawyers, and longer wait times to onboard new staff, as EU-origin employees await approval from the Home Office.

In a statement, Tech Nation (formerly Tech City UK) said, “An important aspect of Tech Nation’s work on skills is its administration of the Tech Nation Visa scheme, which is an entry option for exceptionally talented individuals from around the world, who want to apply to work in the UK.”

“We are delighted that the Home Office is doubling the number of exceptional talent visas that can be obtained – up from 1,000 to 2,000 split between 5 categories

In addition, in future there will be no restriction on the limit for each sector, after the first 1,000 visas. This is great news for the UK’s tech community. Visa applications soared during 2016, underlining the desire of many talented people to work or start tech businesses in the UK. By doubling the allowance of exceptional talent visas, the tech community will feel confident that it can continue to hire for global expansion from a talent pool across the world.”

However, it remains to be seen if the 2,000 visas offered will be enough to satisfy the huge demand for talent in the UK’s burgeoning startup scene.

According to data from the 2017 Tech Nation Talent survey, non-UK workers represent 13 percent of the digital tech workforce, as opposed to 10 percent of the wider economy. Although non-EU workers (like those from the USA, India, and elsewhere) represent the lion’s share of that portion, the number of EU-origin techies is increasing — by 2 percentage points over the course of 2011 to 2015.

It’s also worth pointing out that the same Tech Nation survey estimates the digital sector employs nearly 1.7 million people. It could be argued that 2,000 visas is a drop in the bucket, and doesn’t come close to addressing the very real talent needs of the UK’s digital sector.

Speaking to TNW, Norris Koppel, the Estonian-born CEO and founder of Monese, welcomed the news, although noted that the Brexit vote had caused significant damage to the UK’s image as a welcoming and cosmopolitan country. He also pointed out that the new visas do nothing to assuage the fears of those EU-origin workers already living in the UK.

“It is of course good news to hear that the UK Government is doubling down to increase access to some of the world’s most promising technologists and scientists. This is a welcome announcement for the industry and particularly for the growing startup ecosystem which is desperate for talent, particularly in fields such as data science, machine learning and AI. However, we’d still like to see the Government doing more to make European talent feel welcome within the UK. The Brexit vote has damaged the notion that all are welcome here, and whilst these measures will improve the likelihood of being able to hire world class experts, we need to ensure that the talent already here feels that we want them to stay and play a part in the growth of our economy.”

Juan Lagrange, the Venezuelan-born co-founder of Sunlight Technologies, an e-learning platform based in London, also noted:

“It is extremely promising to hear that the UK government has recognised and is taking action on promoting talent in the tech sector. We are resolutely in favour of more opportunities for all, less red tape and flexible working across borders. However, we also think the UK government can do more in terms of the number of visas permitted and in simplifying the overall process.

I think only now people are understanding the negative implications and uncertainty of Brexit on the tech industry and for the economy in general. We are absolutely against it and welcome the opportunity for a second referendum.”

This isn’t the first visa aimed at bolstering the UK’s vibrant technology sector. The UK already offers a visa for startup founders, called the Tier 1 Exceptional Talent Visa for Digital Technology, which is aimed at entrepreneurs looking to make the UK their home.

While it’s gratifying to see the UK government addressing the needs of this highly important and lucrative industry, it remains to be seen if this initiative is more than sticking plaster over a gaping, Brexit-shaped wound.