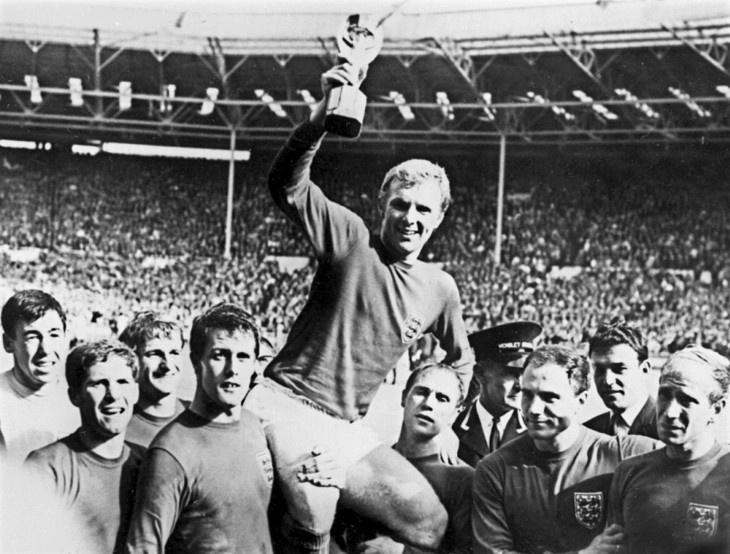 The 2014 FIFA World Cup is fast approaching and to celebrate, the BBC will broadcast five classic football matches from past tournaments featuring some of the home nations.

The fixtures include the iconic 1966 final between England and West Germany, as well as the quarter-final in 1986 that featured Argentinian Diego Maradona’s infamous ‘Hand of God’ goal. Scots will be treated to their 1978 group match against the Netherlands, while Northern Ireland is represented with a Spain group tie from the 1982 tournament. Rounding out the shortlist is another England clash, this time against Germany in the 1990 semi-final.

All of the matches will be replayed in full  – without ads, of course – and the BBC will pepper each game with special guests such as Gary Lineker.

The ‘BBC World Cup Rewind’ initiative will be available for PCs, tablets, smartphones and connected TVs, either through the BBC Sport app or bbc.co.uk/worldcup.

Read next: Minuum: A nifty collapsible keyboard app for Android