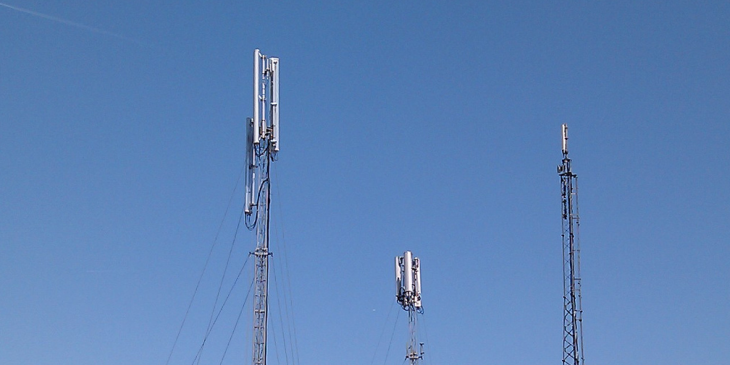 Successfully navigating a number of hurdles over the past year, the UK’s communications regulator Ofcom has finally opened applications for the 4G spectrum auction today, giving operators (or bidders) until 4pm UK time to submit their proposal with a down-payment of £100,000.

Today marks the first part of the auction process, allowing Ofcom to check bidders meet the demands required to take part in the bidding process, which is due to get underway in January 2013. Ofcom says that it will ensure submitted information is correct and that there is no overlap between applications, which could negatively affect the auction.

Once this has been done, the regulator will publicly disclose the successful applications, which could happen in the coming weeks. Bidders will then be invited to submit their offers for spectrum in two separate bands – 800 MHz and 2.6 GHz — with the bidding process expected to number of weeks.

Vodafone tells The Next Web that it “plans to launch our 4G in the Spring and we intend to use a signal that travels further into your home than any 4G signal that’s available now, all things being equal.” This likely means it will pursue the 800 MHz spectrum, the lower frequency band that was freed up when analogue terrestrial TV was switched off following the digital switchover.

The 2.6 GHz band is well suited for high-capacity networks, providing high-data in densely populated areas like cities and public spaces (events etc). It is unknown what the other operators intend to bid on.

Of course, this all comes after Ofcom accepted EE’s (then Everything Everywhere) application to repurpose its 2G networks and launch its 4G LTE services months before the auction process officially started. Both Vodafone and O2 were rumored to have sought legal action, as they were forced to wait until early 2013 to even get the chance to secure their own part of the spectrum.

While bidding will begin early next year, the rollout of additional 4G services is expected to happen later in 2013, giving EE a few more months of super-fast mobile connectivity.