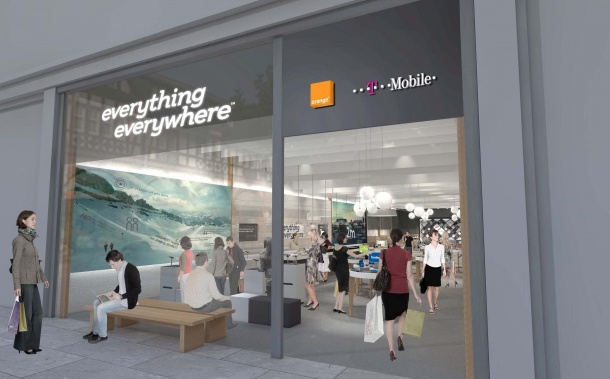 We discussed there could be a possibility of 4G services launching in the UK before the end of the year, and now the UK’s communications regulator Ofcom has announced it will allow that to happen, after it approved an application by operator Everything Everywhere to utilise its existing spectrum to roll out 4G services for its customers.

In a statement on its website, Ofcom announced that it had approved Everything Everywhere’s request to rebrand its 1800MHz spectrum to deliver 4G services from September 11, 2012, highlighting that as a result it would be able to deliver “significant benefits to consumers, and that there is no material risk that those benefits will be outweighed by a distortion of competition.“

With the full auction of the 800MHz and 2.6GHz bands scheduled for the beginning of 2013, Ofcom believes that a delay in allowing Everything Everywhere (the parent company of Orange and T-Mobile) to do so would be “to the detriment of consumers.”

Everything Eveywhere is understandably pleased with Ofcom’s ruling. A company spokesperson offered the following comment: “Ofcom’s decision to make 4G available this year is great news for the UK. Consumers will soon be able to benefit from the much greater mobile speeds that 4G will deliver. 4G will drive investment, employment and innovation and we look forward to making it available later this year, delivering superfast mobile broadband to the UK.”

Ofcom began considering whether to allow the operator to use the spectrum before March of this year. It first had to weight up whether it would reduce the competiveness of its rivals in the build up to the 4G spectrum auction, for which applications will be submitted before the end of the year.

Everything Everywhere’s rivals were given four weeks to submit their views on the proposed change. Vodafone opposed the change, stating that it would :deal a terrible blow to competition in the UK,” but Ofcom ruled in favour of the change, allowing 4G services to become available to some consumers from next month.

That opposition has been translated to today’s ruling too, with the operator stating Ofcom “has shown a careless disregard” for consumers (via The Verge):

“We are frankly shocked that Ofcom has reached this decision. The regulator has shown a careless disregard for the best interests of consumers, businesses and the wider economy through its refusal to properly regard the competitive distortion created by allowing one operator to run services before the ground has been laid for a fully competitive 4G market.”