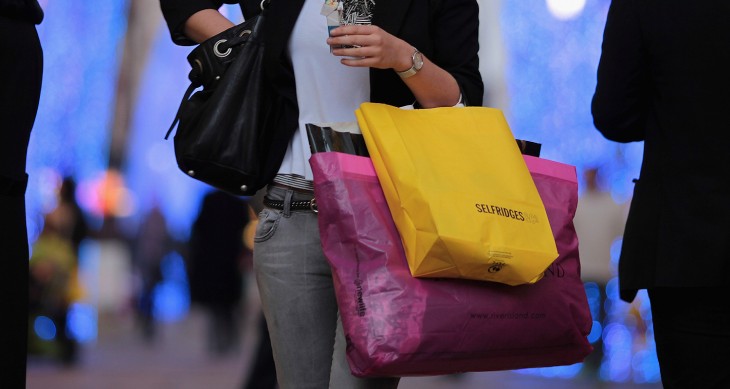 Dressipi, the online fashion and recommendation service has announced that the former chairman of Marks and Spencer (M&S), Sir Stuart Rose is to join the company as its chairman.

In short, Dressipi is a consumer clothing site that offers a personal style guide, fashion tips and advice. It was recently featured in Vogue’s top 100 places to shop online. Users input their statistics and answer quiz questions so that the suggestions provided are hopefully closer to their tastes and preferences.

The company was co-founded by Sarah McVittie and Donna Kelly in 2009. Since then it has been integrating various known fashion brands including Boden and BrandAlley, which use its recommendation service for its own shoppers. The company says that more UK high-street names are to be added in Q1 2013.

Rose will join the team in an advisory capacity, naturally he is of great value given his considerable experience with one of the UK’s best known clothing and retail brands. It’s good timing as Dressipi’s plans to work with other retailers are about to expand.

Naturally Rose sounds pleased with the move, and his vote of confidence is bound to improve the firm’s prospects. In a release today, Rose said:

“Giving online shoppers the confidence to make a purchase is the problem I think Dressipi have nailed with their recommendation service. I’m very much looking forward to working with Donna, Sarah and the rest of the team to help them bring the benefits of Dressipi to more retailers in 2013.”

Already sites like Stylistpick are working to make women’s fashion easier by providing specific items that might appeal to its customers. Though there have been critics, Dressipi is an engaging way to shop online. This boost to the company’s profile might help it stand out in a market where style advice combined with retail is becoming the norm.

Read next: Baidu set for mobile boost as $160 Lenovo A586 comes to China, launching December 10