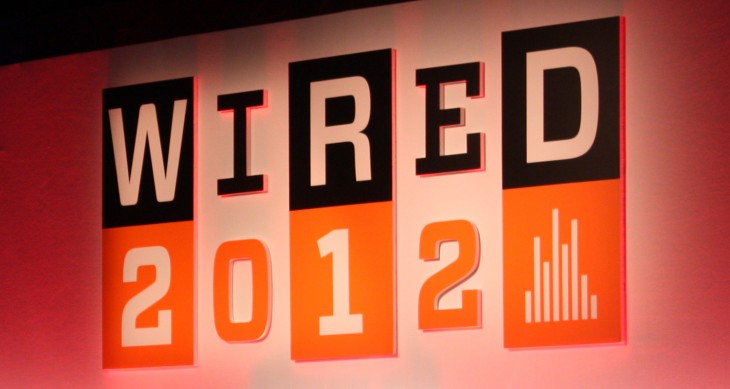 Ever read Wired and wished you could paw at all those cool and crazy gadgets? Yeah, it’s often a fantasy shopping list for us too. The good news is that Wired is opening its first UK pop-up store in London at the end of this month.

The magazine runs seasonal stores in the US. This year will see it’s eighth event and last year’s version in New York’s Times Square was one of its largest.

The London pop-up store also acts as an arcade for demonstrations and exhibits that will explain the concept of new methods of industry, no doubt influenced by the latest book ‘Makers: The New Industrial Revolution‘. There should be plenty on site to explore new manufacturing techniques, product customisation and business innovation.

Once you’re all excited by the things you have seen, some of the items can be bought from an online store. The details will be available from devices at the store itself. A the moment the US version has a holding page – so maybe something similar will emerge for the UK version.

It’s interesting to see the influence of a magazine leading to a seasonal store. Plenty of promotions and advertising through media is one thing, but having a portal to buy is another.

Wired does a neat job of bringing its excitement about technology into the real world. As we saw at the conference earlier this year, it’s one thing to read about the marvels of makers and quite another to stuff your head with a list of unusual speakers.

The business of keeping print media afloat is a tricky one, but experiments like pop-up stores and solid conferences do well to push the reputation and content of a publication.

On location in London, expect to see 3D printing with MakerBot, life-logging camera tech from Autographer, cycle-tech from GoCycle, ways to design and build your own home with WikiHouse and BERG‘s tiny networked printer which can provide you with a bespoke newspaper every morning.

The store and gallery will be located at the Quadrant Arcade off Regent Street and runs from November 29 until December 5. Not a bad festive event for geeks to get their Christmas spirit on.