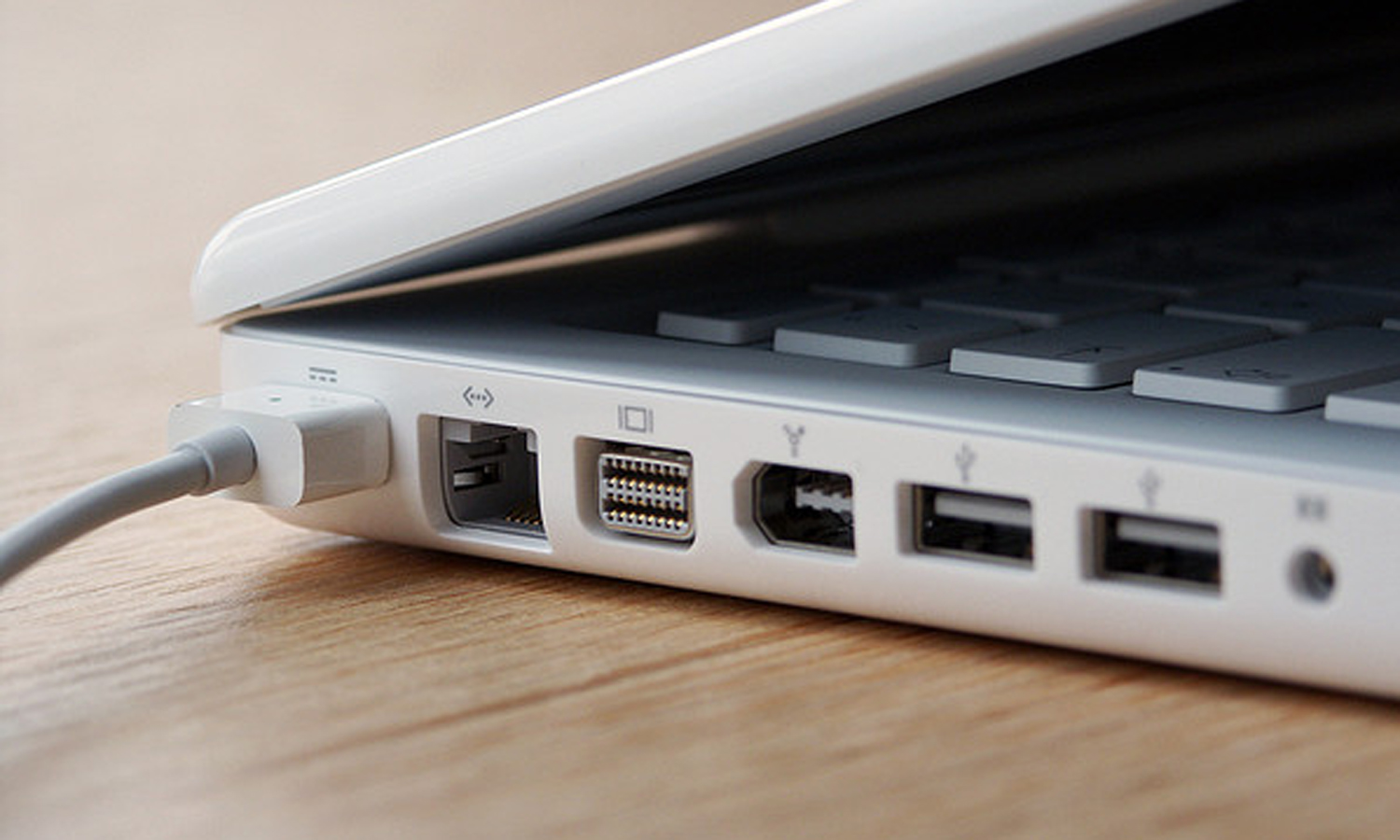 Currys and PC World have announced the launch of a new scheme where Apple desktops and laptops can be traded in for cash.

The scheme allows owners of 3-year-old Apple machines to trade them in for cash. Customers can get £350 for an iMac, Macbook Air or Macbook Pro or £250 for a Macbook. Non-Apple fans can also make a trade, customers with any other make of laptop or desktop can get £100 back.

There is a limit on how old your machine for trade can be. 3 years for iMac, MacBook Air, MacBook Pro or Windows 7 laptops and desktops and 6 years for other laptop and desktop models.

It’s an interesting promotion for those looking for a quick trade rather than selling their Apple products on Ebay. This scheme is bound to have an impact on official Apple resale outlets too. Many domestic tech shoppers are likely to check high street retailers like Currys and Dixons online before looking at the independents for ways to sell on or trade in their older models.

You may remember that earlier this year former Dixons Retail CEO John Browett joined Apple as senior vice president of retail. It’s possible with those connections that a bond like this was in the making for a while.

According to Currys and PC World, the scheme should promote recycling when users decide to replace existing machines.

To take part, customers must purchase a qualifying MacBook, iMac or Mac mini from either currys.co.uk or pcworld.co.uk websites. The promotion is valid on purchases up until 25th October 2012 inclusive.

After filling in a claim form online to identify if a computer can be traded or not, users can then send their old computer to a given address provided by Currys and PC World. The retailer will then forward a cheque to the customer upon validation – within 30 days.

Currys and PC World are part of the Dixons retail group. The group has pushed hard this year to work on the gadget-buying market over the festive season, already partnering with Barnes & Noble in the UK to sell the Nook reader in stores.

The festive battle for technology sales and trade is heating up early. For those considering a shiny new Mac this year, getting a little cash back might ease the costs of a new purchase.