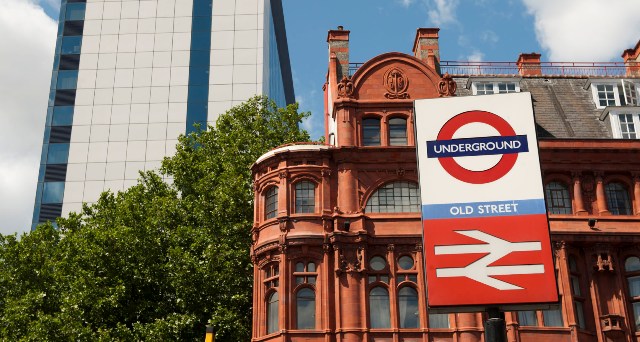 Back in January, we reported that Transport for London (TfL) would be rolling out WiFi access to London Underground stations by this summer. Just in time for the Olympics.

Now, news has emerged that Virgin Media has been awarded the contract to roll out WiFi to 80 tube stations in London Underground by the time of the Olympic Games, and 120 stations in total by the end of the year.

As V3 reports, Kulveer Ranger, the Mayor’s Office digital London director, was speaking at the Digital London event earlier today, and he said the deal had been finalized and it should be installed by the time the Games begin in July. “There is a lot of work that has gone in to that, it’s about enabling that kind of access to happen before the games,” he said.

This announcement falls hot on the heels of the news that the New York City Subway is getting a WiFi and a cellphone service, and the much mooted roll-out of WiFi across London Underground stations has been a long time coming, though it’s worth stressing that the service will be in stations and not on the trains themselves

We first reported on plans to bring WiFi to London Underground in March last year, and O2 is also rolling out what it’s calling one of Europe’s largest free WiFi zones in London in time for the Games this year.

The mobile phone operator has initially inked deals with Westminster City Council and the Royal Borough of Kensington & Chelsea, giving residents and visitors to the area free WiFi Internet access on their mobile phones, laptops and tablets in what is being touted as a landmark deal. If all goes according to plan, London could be one of the most ‘connected’ Olympic cities to date.

Read next: Apple will now give you up to a $320 gift card for your old iPad 2