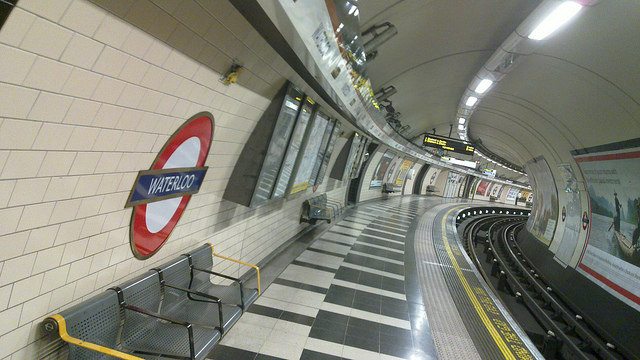 London Mayor Boris Johnson’s promise to equip “every lamp post and every bus stop” with Wi-Fi by the start of the 2012 Olympics has been given a huge boost after Transport for London announced it is to equip 120 stations with Wi-Fi hotspots.

Transport for London has said that it will award the contract to the chosen bidder by the end of 2011, widening Wi-Fi provision on the Tube and also making staff networks at 16 stations available to the public.

Cellular News reports that the London Underground expects the tender to provide public Wi-Fi networks to be of interest to existing service providers including Sky and BT, but also other ISPs looking to explore into the public Wi-Fi market.

Wireless networks are expected to provide Transport for London with an additional revenue source but are not going to be available on London Underground carriages.

Transport for London is also said to be in talks with mobile firms with a view to offering mobile networks across the Tube network, the two are not linked.