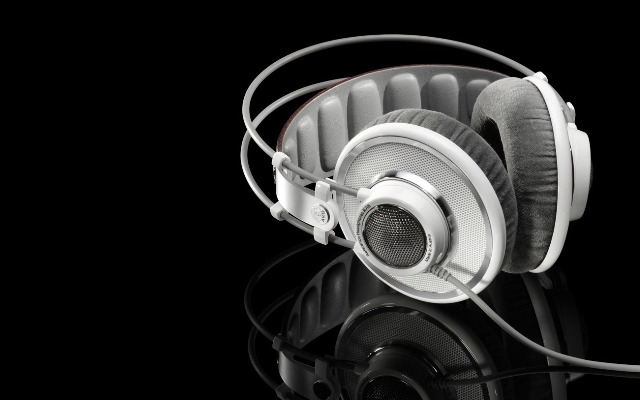 Internet radio service RadioPlayer has teamed up with Stephen Fry’s favorite social sound platform Audioboo to roll out a new instant ‘listen-again’ service for its 300+ stations, reports the Guardian.

We reported on RadioPlayer when it launched in the UK back in March 2011, a Web app backed by the BBC and a number of other commercial partners to make many UK stations available together for the first time on one platform. Shortly after, RadioPlayer announced it was drawing in almost 6m unique listeners a month, a figure now thought to be around the 7m mark.

The Audioboo link-up will likely benefit the smaller local radio stations which aren’t able to invest in the technology used by bigger broadcasters such as the BBC. It will enable stations to hand-pick clips to make available again post-broadcast, a feature that’s currently available on other media-streaming platforms such as the BBC’s iPlayer.

“We’ve always seen ourselves as a platform complementary to existing broadcasting brands, rather than an industry disrupter,” said Audioboo’s founder and Chief Executive Mark Rock. “We believe RadioPlayer is a fantastic platform, as demonstrated by the notable success it has already achieved. The bite-sized, contextual and real-time content that Audioboo can deliver will add significant depth to broadcasters’ presence on the platform. Since anyone can upload boos via landline, mobile or web, with moderation tools available in the cloud, it’s another example of how radio can really broaden its reach and relevance in the digital audio space.”

The new feature is currently being demoed at the Consumer Electronics Show (CES) in Las Vegas – which we’re covering in depth – and it will be made available to any UK radio station that licenses one of Audioboo’s Pro services.

We’re big fans of Audioboo here at The Next Web and have charted its progress for a number of years. Last year it launched BooMail which let users upload audio by email, and in September it launched a new freemium subscription model, incorporating a paid-for service for podcasters.