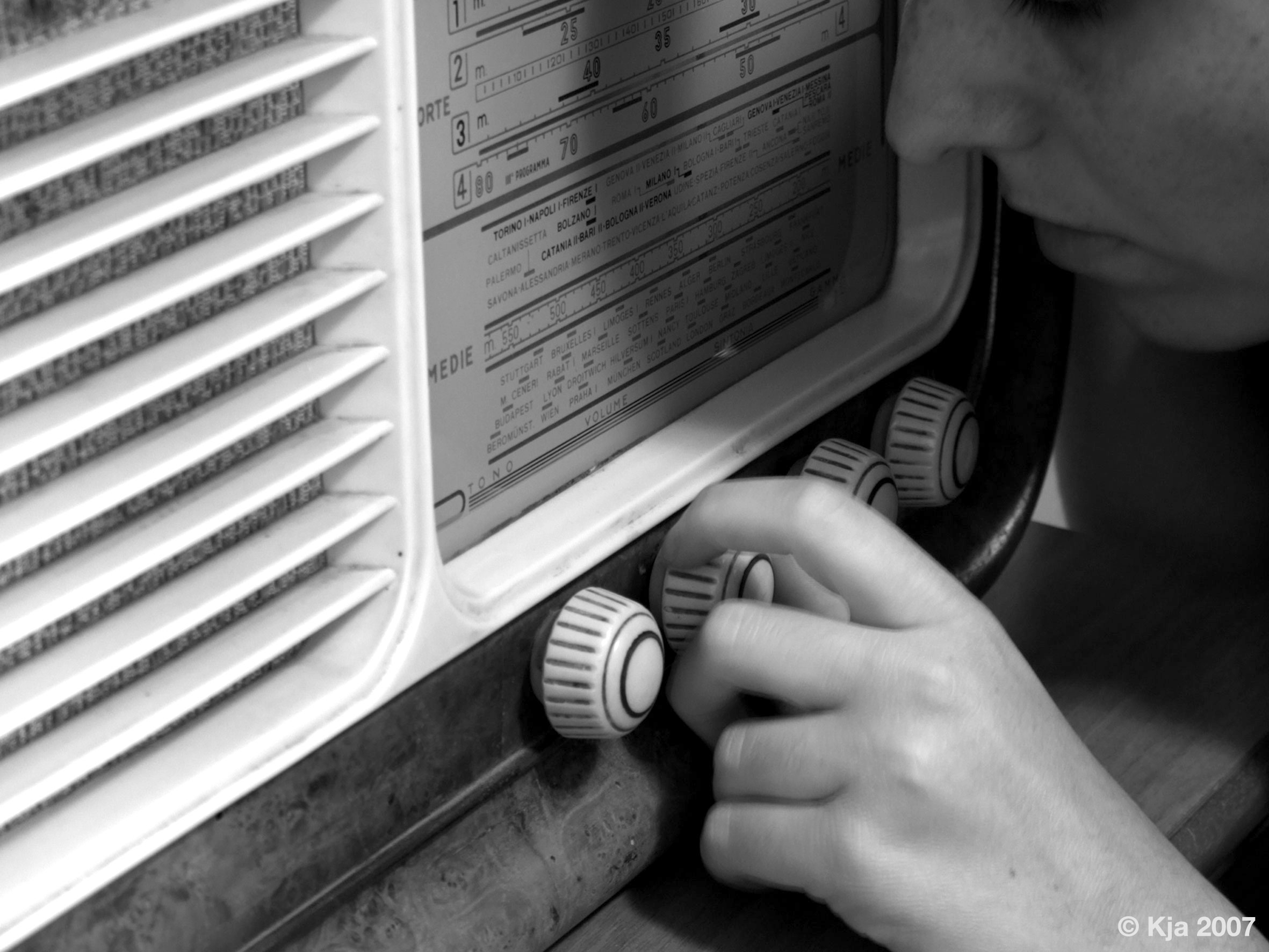 Radioplayer, the UK online digital radio service, has announced that almost 6m listeners have been accessing the service each month.

We reported back in March that the BBC and a number of commercial partners had launched the joint venture for UK radio lovers. Radioplayer is a web app, a centralised hub where you can now listen to 238 radio stations from across the country. This includes all the national and regional BBC stations, as well as commercial stations and smaller local stations. Radioplayer is essentially a search engine for UK radio, which allows you to listen to a range of stations without leaving the site.

The Radioplayer project was an ambitious one, but it’s one that so far seems to have gathered a lot of interest. In the four weeks from the 25th of April, about 5.7m unique listeners tuned into to use the service, amounting to 22.5m times in total. Radioplayer is currently working with Rajar – the radio industry audience measurement body – to validate these figures.

“Growing digital radio is a long game, but we now have two magic ingredients. A simple, consistent Radioplayer with millions of users, and an industry working collaboratively on its digital future. It’s a great start.”

Indeed, getting so many different stations from across the industry to collaborate on this project was a big achievement, and it’s perhaps recognition that the radio industry understands the need to pool its collective resources to compete with other broadcast channels.

Radioplayer launched at the end of March with 157 stations, and whilst it has added more than another 80 stations since then, it’s looking to add the remaining 400 Ofcom-licensed stations by next year. And with mobile apps on the horizon for later in the year, it looks certain that Radioplayer’s repertoire will continue to grow.