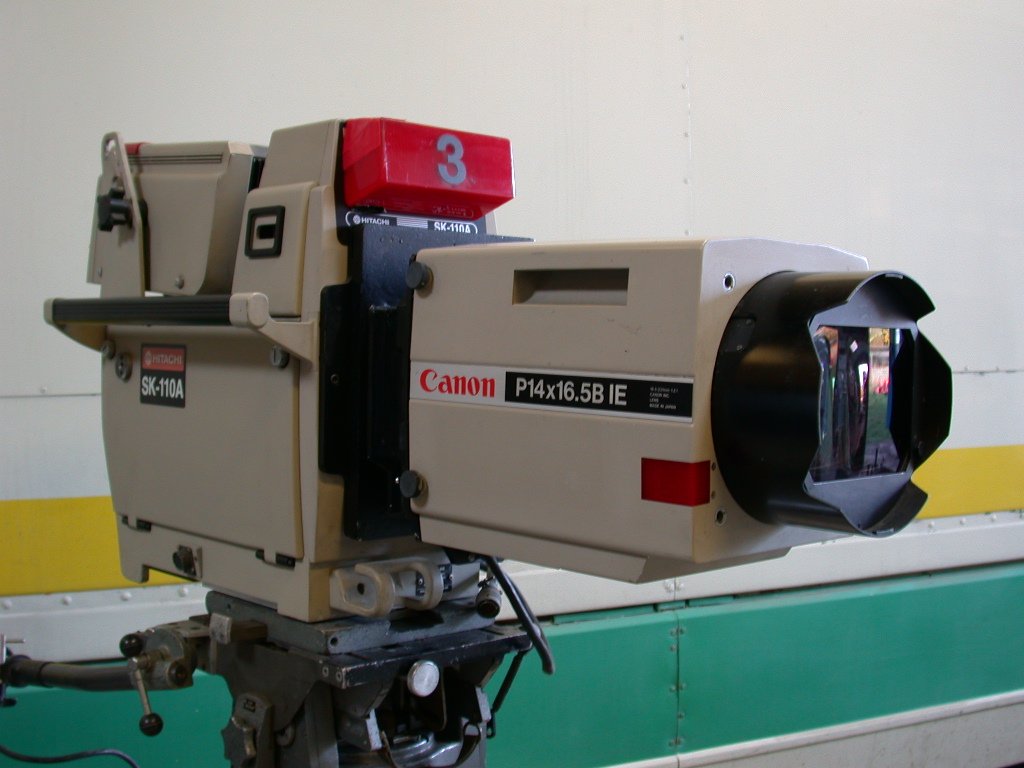 It seems that Netflix is already looking for ways to bolster its UK media offering, as it seeks to commission more UK-produced shows.

The long-awaited Netflix UK arrival happened yesterday, launching at £5.99 per month, with a one month free trial thrown in for good measure. The much anticipated battle of the film-streaming services kicked in almost immediately, with UK incumbent LoveFilm immediately announcing that it had hit 2m members, whilst reminding users of its reduced £4.99 monthly fee.

Now, as New Media Age reports, Netflix’s chief content officer, Ted Serrandos, has indicated that they’d like to replicate the original programming strategy that it has in place in the US, for the UK market.

Back in November, we reported that Netflix was reviving hit TV show Arrested Development, offering it exclusively to its subscribers, whilst it has also made other content plays Stateside including House of Cards, which will hit US and Canadian screens later in 2012.

“One of the things I’m most excited about is increasing the production of UK-based and produced original programmes,” said Serrandos. “House of Cards, produced in the UK, is a perfect example of this and we want to replicate that more in the UK.”

The UK movies and TV-shows on-demand space is expected to really heat up in 2012, with the likes of LoveFilm, acquired by Amazon last year, inking deals with major Hollywood studios such as Warner Bros., whilst 2011 also saw movies-on-demand rolled out on Sky Go’s mobile service shortly after HMV announced its very own version. All this before we even discuss YouTube launching its movie-rental service late last year in the UK too.

With the likes of BBC iPlayer already proving immensely popular, competition is already pretty fierce in the UK market, which makes original and exclusive content a pretty logical option for Netflix. Though interestingly, Serrandos also reiterated that Netflix had no plans in place to recruit a UK-based team to lead the European expansion. He said:

“We have a team in the US that is entirely dedicated to running the UK and Ireland businesses and there are no plans to change that.”

This is something which could hamper progress in the long run, as localized management and marketing teams are much better placed to understand the UK market. I’ll bet that Netflix will have at least a couple of full-time staff on the ground in the UK within a year.