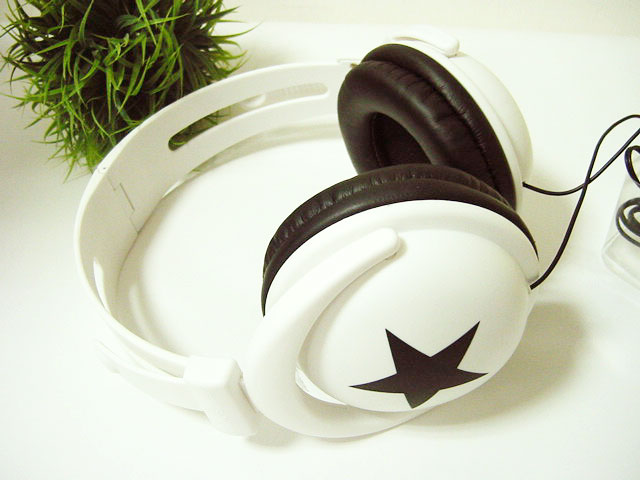 Spotify may be the darling of the online music-streaming sphere in some countries, but Deezer is doing all it can to ensure competition remains healthy around the world.

At the LeWeb 2011 conference in Paris today, the France-based music service will announce what it’s calling “the first ever global music service”, as it rolls out in over 200 countries.

Whilst Spotify is only available in 13 countries, with the USA its only market outside of Europe, Deezer will announce that starting tomorrow (Thursday 8th December, 2011), it will begin its ambitious global roll-out with a view towards reaching 200 countries by June 2012.

Deezer was launched in France in August 2007, and it reached agreements with the French copyright societies, major and independent labels between 2007 and 2009. Today, the music-streaming service has somewhere in the regions of 20m users, with 6 million unique visitors per month.

Back in August, we first reported that Deezer was planning to hit the UK and it eventually revealed its pricing structure there prior to launch in September, whilst a partnership with Orange would be used to gain traction in the country.

As of today, Deezer is offered in France, Belgium and the UK, but its grand plans for international expansion will be as follows:

Whilst Deezer seems to believe in the globalisation of music, it has chosen not to introduce the service in the USA and Japan, which it says represents only 25% of global music consumption. That is a lot of consumption though, but it points to market saturation and low growth forecasts as its main reasons for not targeting these countries. The Deezer territories will represent 75% of the worldwide music market as forecast by 2016.

The service will launch with localized prices in 12 languages, 30 independent editorial zones and 13 currencies.

“For the past ten years, downloading and piracy have concealed the two real revolutions of digital music: value is in ubiquitous access rather than in the current model of content ownership, and the focus of development in the worldwide music industry is no longer as concentrated on the USA”, says CEO Axel Dauchez. “These revolutions lead to a healthy, growing musicmarket. Deezer is the first company to address this new global evolution”.

Deezer offers a music catalogue with 13 million titles from 2,000 different labels, including the 4 majors. And, as with Spotify, it promotes the sharing of tracks and lets users listen live to friends’ music with its partnership with Facebook.