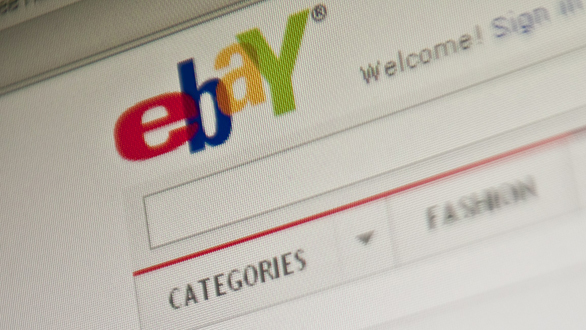 eBay is opening a store in London for 5 days only, to cover the busy early December Christmas shopping period, reports the Telegraph.

The catch is, however, there will be no tills and a very limited selection of products – oh, and you can’t take any of the items away with you either.

How will the shop work? Well, 200 of the most popular items, for example party dresses from House of Fraser and Dalek toys, will be displayed and shoppers can use their smartphones to scan a QR code on the label.

The shop will be located on Dean Street, close to the main London shopping thoroughfare Oxford Street, and it will open in time for the busiest Christmas online shopping period, running from December 1 to December 5. Indeed, we recently reported that eBay and Amazon had predicted their busiest shopping days in the UK would be on the 4th and 5th respectively.

The eBay store will also have 8 tablets set up, for people to simply search eBay for Christmas shopping ideas. It’s a similar initiative to what eBay has launched in the States, except there it’s referring shoppers to other bricks-and-mortar retailers through the eBay RedLaser mobile app, which lets users see which local retailers have an item in stock, and then let them pay for it using PayPal through the app.

Earlier this month, we reported that London’s Oxford Street was gearing up for Christmas this year, looking at how more and more retailers are investing in technology to bring the in-store experience into the 21st century. A study showed that almost a quarter (23%) of the ‘flagship stores’ are now offering in-store ‘order online’ touchscreen terminals, for store collection or delivery.

The line between online and offline shopping is clearly beginning to blur, as we’ve seen recently with Amazon launching a ‘click-and-collect’ service in the UK, and Apple announcing an in-store collection service in parts of the US.

It will be interesting to see what other initiatives come to fruition ahead of the holiday season. Christmas is one of the most profitable seasons for retailers, with last year’s online Christmas spend hitting £2.8bn in the UK, an increase of 44% on the previous year.

Read next: The Moshi Monsters Story: Could Mind Candy Become a Billion-Dollar Company?