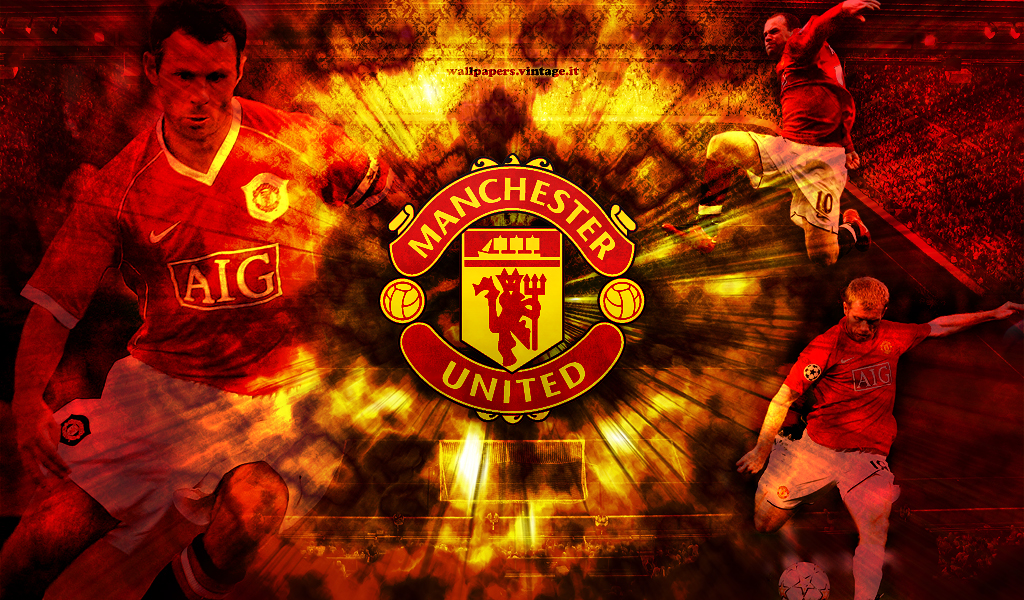 As first reported by Brand Republic, Manchester United, the English Premier Football Club has announced that it will launch its own social network for its identified target of more than 500 million worldwide fans. Brand Republic says MU wants the new network to “drive engagement with the club’s fans and tap into Asian markets, where Manchester United has a strong following and smartphone use is growing rapidly”.

Our friends at Simply Zesty write, “The site marks a huge step for the team, who have consistently embraced social media. No specific features of the site have been revealed, so it’s not clear yet how much the site will act as a replacement for Facebook or Twitter activity. It has been revealed however, that the site will have an extensive video offering, with exclusive behind-the-scenes clips and content from players.”

But wait, why not just use Facebook and Twitter since it’s where the fans are anyways? Simply Zesty points out, “It shows that as companies become more sophisticated in their use of social media, that sometimes Facebook won’t do the job.” My guess? Manchester United wants to leverage its own ad network and sponsorship opportunities for brands. (=$$$)

Interestingly enough, our TNW editor Paul Sawers points out that Manchester United is actually quite low down on the list of Twitter Influence when ranked against other European Football teams, as they have yet to post a single tweet from their official Twitter account. Also, I’m unsure how Manchester United plans to get 500 million fans to sign up for its yet-to-launch platform when it can only convince 20 million out of Facebook’s 800 users to follow it on an existing social network.

For more on this topic, read our Interview with SapientNitro on identifying real-time opportunities in social media.

Read next: The Xbox LIVE Fall Preview is now underway