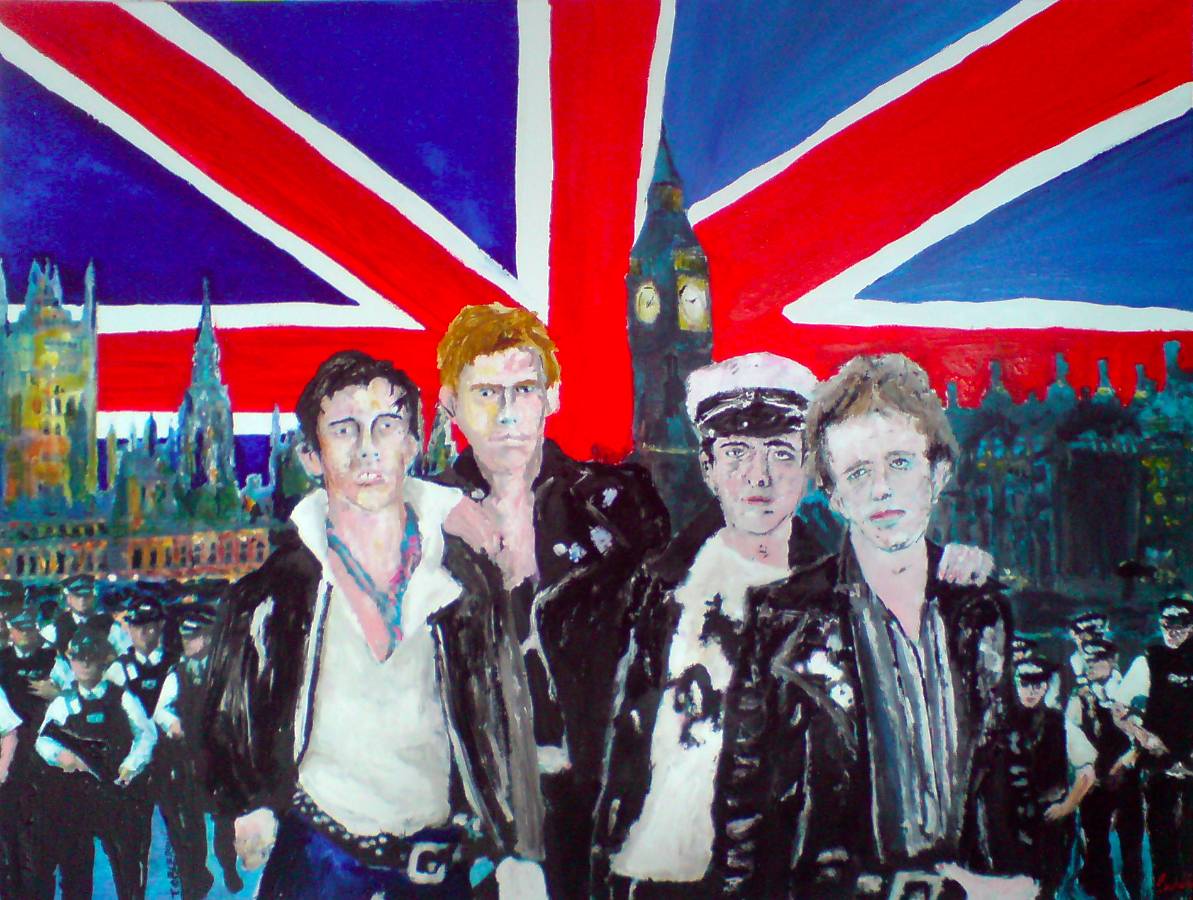 If New York City is the epicenter of finance, media and fashion, then London is the epicenter of music. It’s the home of The Clash, The Rolling Stones, Mumford & Sons, and the XX and startups like RjDj, Last.fm, Songkick, MixCloud, Musicmetric, Tastebuds.fm and Shazam. And did you know there are more concerts (gigs) every night in London than any other city in the world?

It’s an understatement to say that it’s a potentially massive market for a ticketing company like the San Francisco based Eventbrite, which recently announced $50 million in funding in a Series E round of financing from several firms, led by Tiger Global. According to Jenna Wortham from The New York Times, the company is looking to tackle ticketing for bigger events, taking on its biggest event yet: 60,000 tickets for a Black Eyed Peas show in Central Park this summer.

This week, Eventbrite officially opened its London office, where it will have dedicated UK sales, marketing, and support teams. The company has launched its localized site www.eventbrite.co.uk to serve the already-growing community of event organizers in the UK who have been using its platform.

This will soon be followed by localized versions for Canada, Australia and New Zealand. Customers in these geographically disparate markets will be serviced by a 24-hour support team working 5 days a week, with supplemental support on the weekends. Eventbrite will soon offer its full platform in French, Canadian French, and Spanish.

“We have always learned from observing our customers. Their feature requests help inform our product roadmap. Their sharing behaviors influenced us to become early partners with Facebook. And now, in watching the activity across our platform throughout the UK, it is clear that it’s time for Eventbrite to focus on serving customers beyond the United States,” explains Kevin Hartz. “It’s a vast market for us.”

Read next: How Microsoft borked a key iCloud hire for Apple