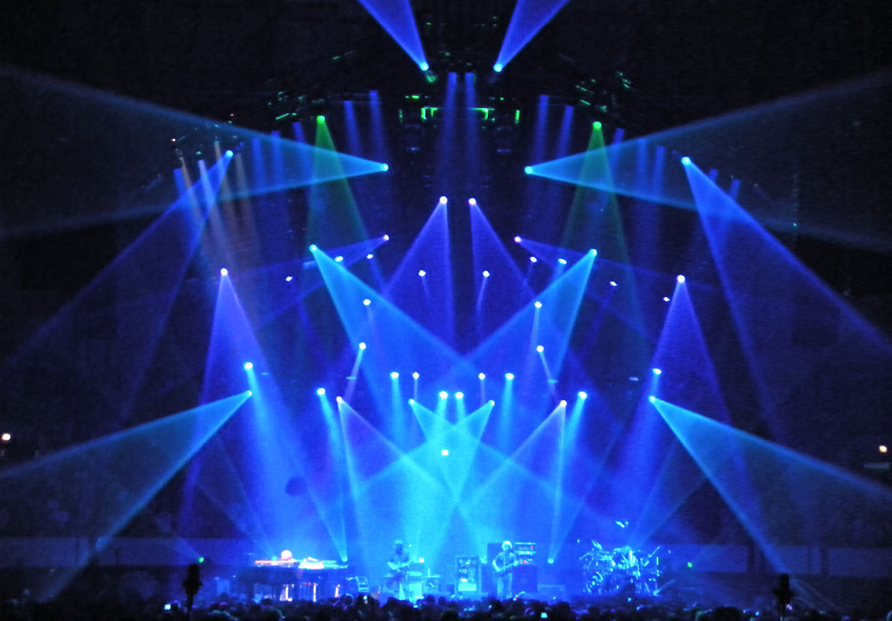 If you hate Ticketmaster, raise your hand and tweet, “I!” Me too. The industry behemoth has its grimy paws on nearly every international event, notoriously charging up to 25% in “administration fees.” And its cred didn’t get any better when it merged with other industry giant Live Nation in early 2010. In fact, most of the world was quite disturbed the Justice Department let the dismal deal go through.

But today is another day to thank the blessed Internet gods and our nation’s booming startup culture for providing a gleam of hope and a dash of disruption in the event ticketing industry. And two digital event ticketing startups, Eventbrite and Ticketfly have received massive funding this year, breaking up Ticketmaster’s monopoly iceberg and paving the way to a brighter future of reasonable fees.

Ticketfly is the fastest growing ticketing company in the market, selling north of 1.2 million tickets in its first calendar year. And the sweet part is that Ticketfly’s service fees typically range around 30% lower than those of Ticketmaster and Live Nation. In April 2011, Ticketfly landed $3 million in funding from High Peaks Venture Partners, Contour Venture Partners, The NYC Seed Fund, and angel investors including Howard Lindzon and Roger Ehrenberg.

“Ticketfly is more than just ticketing – it’s mission is to build out all of the technologies that make marketing and communicating with fans easier and faster so venues and artists can sell more tickets,” said a representative for Ticketfly.

And today, the scene became even more interesting as Eventbrite, a ticketing start-up based in San Francisco, announced $50 million in funding in a Series E round of financing from several firms, led by Tiger Global. According to Jenna Wortham from The New York Times, the company is looking to tackle ticketing for bigger events, taking on its biggest event yet: 60,000 tickets for a Black Eyed Peas show in Central Park this summer.

Eventbrite told The New York Times that they will use the funding to expand internationally and build a technical infrastructure to handle the “more complicated aspects of ticketing, like dealing with the secondary market and reserved-seating events.”

In comparison to Ticketmaster’s disgusting fees for patrons, Eventbrite makes money by charging event organizers. It takes a 2.5% cut of the ticket’s cost and 99 cents per ticket sold through its site. Eventbrite also lets event organizers distribute free tickets.

Now this is news worth jamming to. A future of less Ticketmaster? Yes, please.