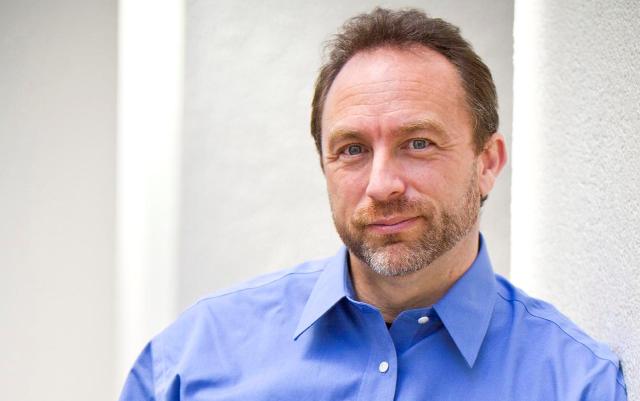 The UK is starting to see a number of startup incubation, mentoring and investment programmes springing up – Springboard and Seedcamp to name but a couple.

And word is out that Wikipedia founder Jimmy Wales is leading the jury for a new startup funding event kicking-off in London this December.

Tech Entrepreneurs Week is running from 5-9 December and it aims to bring hundreds of tech entrepreneurs together to be given the chance to impress Jimmy and his fellow judges with their enterprise ideas. The eventual winner will receive £50,000 of venture capital backing. Wales says:

“I’m delighted to be asked to join Tech Entrepreneurs Week as Head of Jury. I look forward to participating in the discovery of the next great technology companies, and to the keynote interview with Martin Warner about my experiences as a tech
entrepreneur.”

Aside from the £50,000 funding on offer, participants will get involved with some of Europe’s top venture capital companies and participate in a series of workshops and seminars to help develop their business.

Entry to the 5-day event is available to technology entrepreneurs who wish to raise funding in the UK, but it costs £795 to enter as a primary delegate, which gives access to the main competition, seminars and tool camp, with an extra £595 payable for each additional delegate who will also gain access to the investment competition alongside the primary delegate. It also seems that all entrants are automatically accepted, irrespective of size or previous funding, so there is potential for a real ‘David vs. Goliath’ battle in the competition.

Besides Wales, among the other 7 members of the jury is Martin Warner, Tech Entrepreneurs Week founder and CEO/Co-founder of Talkbiznow.com. Warner says:

“Everyone knows the European tech start-up scene is lagging behind Silicon Valley. However, London is beginning to mount a serious challenge to the Valley’s hegemony. Jimmy Wales’ attendance is indicative of how London is increasingly viewed as a great city in which to launch a technology business. Tech Entrepreneurs Week is designed to fuel London’s emergence as the European centre of innovation and tech entrepreneurship. In addition to having the opportunity to secure backing from some of the world’s biggest and most successful backers of tech start-ups, those companies attending the week will benefit from an unrivalled networking opportunity”.

Read next: Social entertainment hub Lutebox rolls out its alpha release in the UK today [Invites]